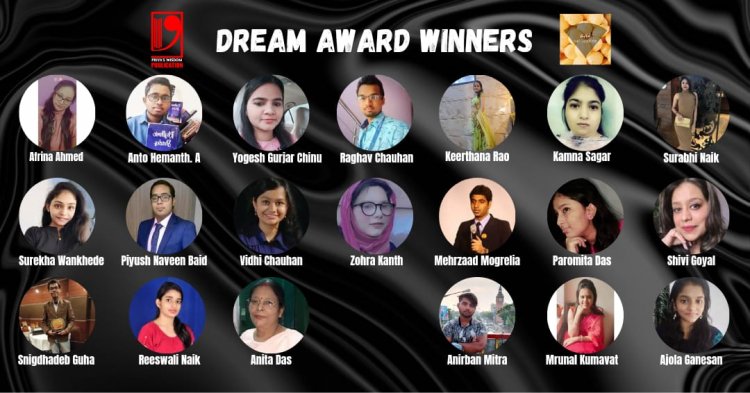 This Award is an honor to all the Awardees who has given there best in there respective fields and got selected amongst hundreds of applicants. We truly salute & appreciate all our selected Awardees for there impeccable work.

Lady With the Wings - Surabhi Naik