Avatar The Way Of Water: Avatar 2 takes you to the unimaginable world, read the full story before watching the movie

Director James Cameron's new film 'Avatar the Way of Water' is just a few hours away from the theatrical release. Hollywood movie buffs have already booked their tickets for the first day. The opening of the film in India can create a new record. Amar Ujala's film critic Pankaj Shukla has given four stars to this sequel of the film 'Avatar', released 13 years ago. 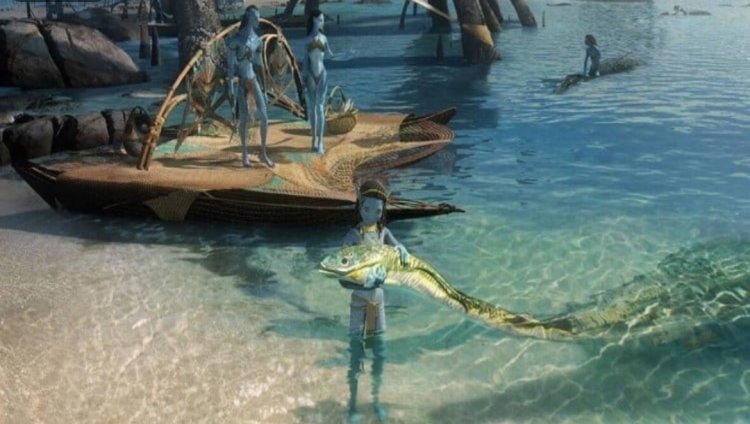 The film's underwater photography, motion capture techniques and special effects have enthralled the audience since the time its teaser and trailer released. Advance booking of the film has seen a further boom on Thursday. If you too have made up your mind to watch this film, then let us tell you how the film 'Avatar the Way of Water' is going to surprise you.

Watching the movie 'Avatar the Way of Water' is a unique experience in itself. The real fun of watching this movie is in 3D and if there is an IMAX theater in your city then what to say about watching the movie there. When the story reaches the sea in the film, the waves of the ocean with bottomless water give you a different experience. And, when the characters of the film interact in the depths of the water, it is a completely different experience. It is very easy to see, understand and build relationships with the aquatic animals of the film. 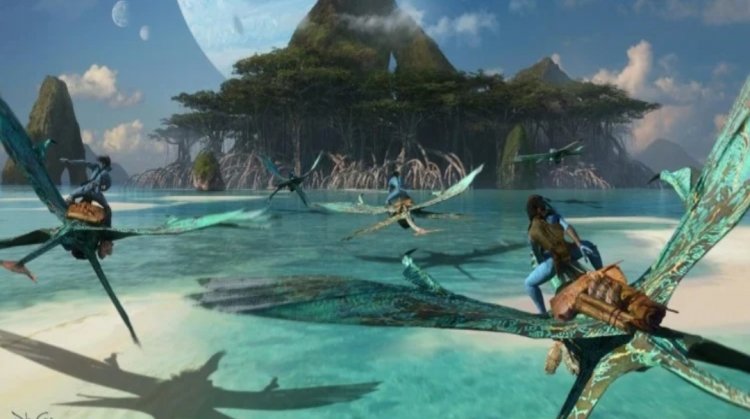 The film 'Avatar the Way of Water' is exactly like any Indian film. More than three hours long and a story of family values, human relations and social concepts. The story is of the same Pandora where in the previous film the humans of the earth were looking for a precious mineral. In the film 'Avatar', it was shown that in order to go inside Pandora, scientists prepare bodies like the inhabitants there and artificially transfer the thinking, feelings and reactions of real humans.

This is called Avatar. This is similar to how we choose our avatar while playing a video game and then go into the video game world and destroy the enemies. In the previous film, these avatars were controlled from the laboratory.

This story of Avatars has come 10 years ahead. By the end of the previous film, Jake Sully's avatar is separated from his original human body and he becomes part of the inhabitants of Pandora, ie the world of Na'vi. Jake Salley is married to Neytiri and his family has grown to four members. 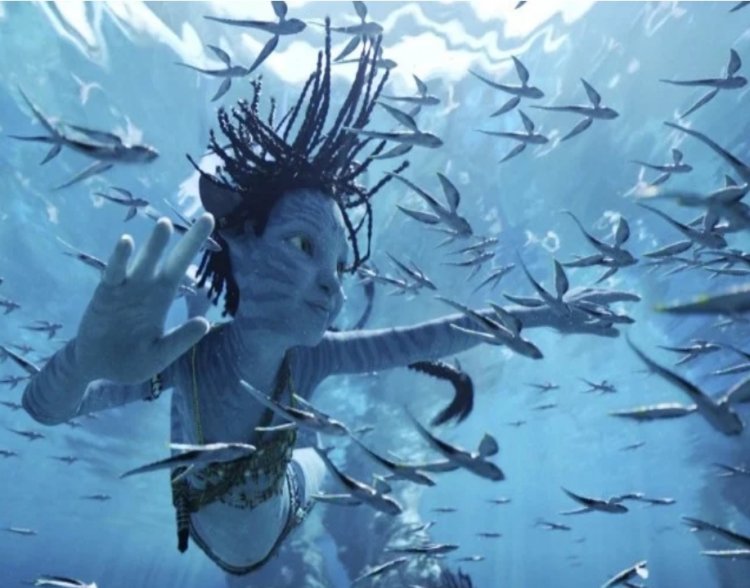 On the other hand, the earth is no longer fit for human habitation and the search is on for a planet where human settlements can be established. Jake poses as a threat to the family of Sully and his Na'vi girlfriend Neytiri, Colonel Miles who may have died in the previous film but has been reincarnated from his memories and his DNA.

There are a total of five films in the 'Avatar' series. The story has only reached the second film. And, to the Indian audience, it might sound a bit too relatable. The main reason for this is the art direction of Indian origin Ashrita Kamath. 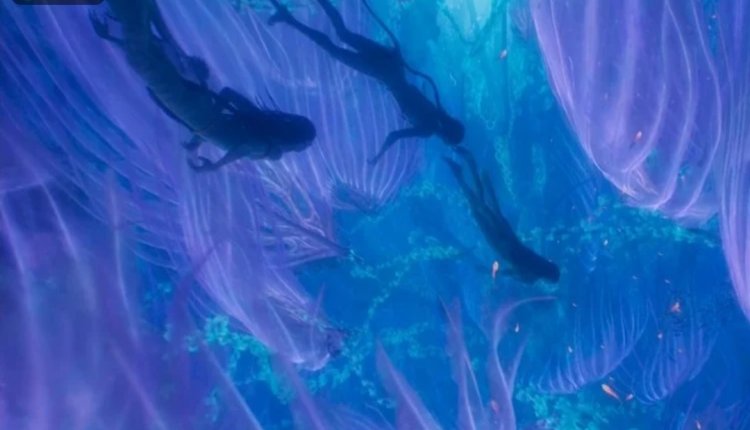 Cameron was about to release this film in the year 2015 but the canvas of this film is so huge that it took him seven more years to present it on screen. In between, Corona also kept the pace of work slow for two-three years. In the film 'Avatar the Way of Water', made at a cost of about Rs 2000 crore, there is also a story of friendship between a giant whale fish and Jake Sully's son.

Russell Carpenter is the cinematographer of James Cameron's film 'Avatar the Way of Water'. He has previously worked with Cameron in 'True Lies' and 'Titanic'. Kirk Krack trained the film's cast in free diving, surfacing, and holding their breath underwater. Few people know that during the shooting of the film 'Avatar the Way of Water', Kate Winslet held her breath underwater for a whole seven minutes in a scene. 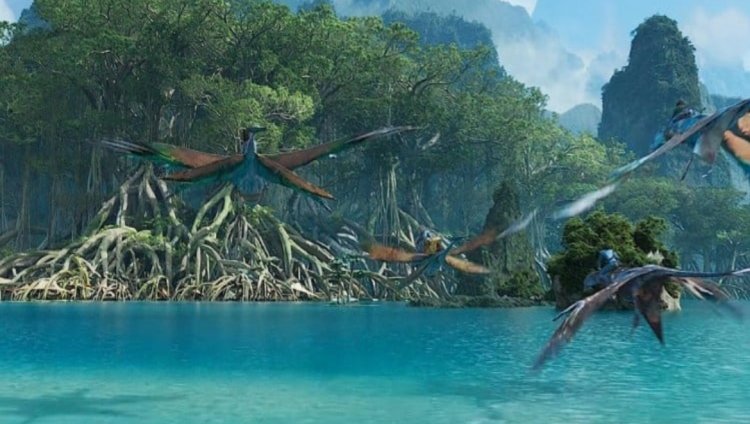 This is the longest record for filming a scene underwater in the history of cinema. After the death of James Homer in an air crash in 2015, James Homer, the composer of the film 'Avatar', entrusted his disciple Simon Franglen with the responsibility of composing the music for the film 'Avatar the Way of Water'. Franglen composed all of his music keeping in mind the waves of water and the calmness found in its depths, as well as its fury.

Bad news for the fans of Jennifer Lopez and Alex Rodrig...

Game Of Thrones: Kit Harington to appear in 'Game of Th...