Actress Shanaya Katwe accused of murder, brother was made to fall in love

Actress Shanaya Katwe is accused of killing her brother. The police has arrested the actress. Also four more accused have been arrested. 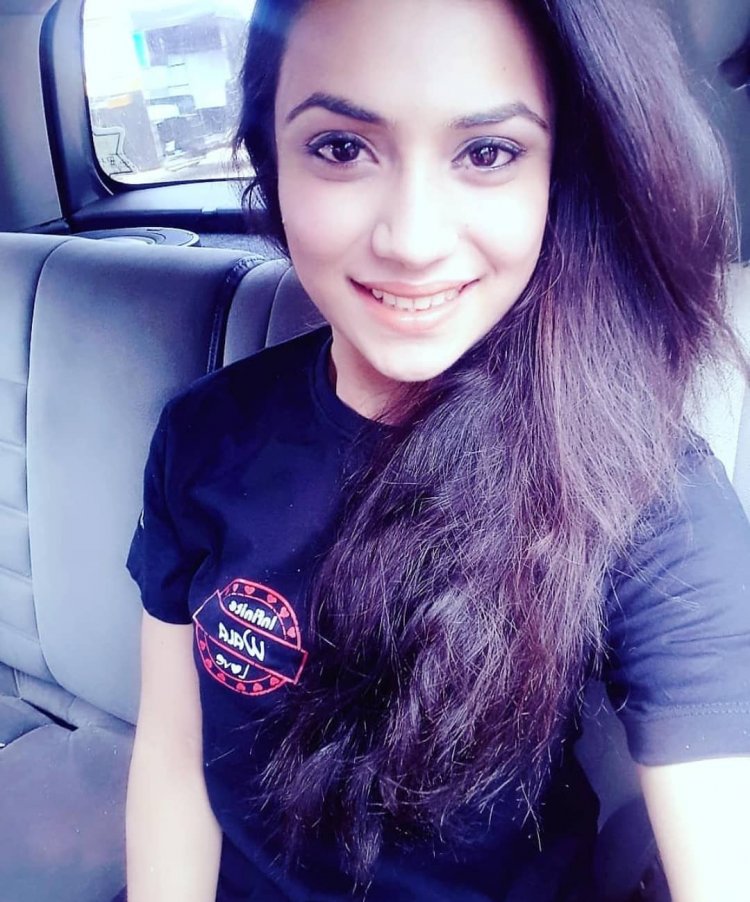 Kannada actress Shanaya Katwe is facing serious allegations. The actress, who appeared in the movie 'Ondu Ghanteya Kathe', has been accused of killing her brother. He has been arrested by the police for the murder of his 32-year-old brother Rakesh Katwe. Shanaya was arrested by the Hubli Rural Police on Thursday and sent to judicial custody.

The police have also arrested Niaz Ahmed, the lover of Shanaya Katwe in this case. Along with this, three more people have also been arrested. These include 21-year-old Tausif Channapur, Altaf Mulla and Aman Giraniwale. According to reports, Rakesh's head was found in the forest area of ​​Dewargudihal and other parts of his body were severed, which were found in Gadag Road and other areas of Hubli.

Several reports also revealed that a horrific incident was carried out at the house of Shanaya Katwe and Rakesh in Hubli. It is being said that Rakesh was strangled to death. According to reports, it has been learned that during investigation, the officer got the link of Rakesh's murder to his own sister Shanaya. It was also told that Shanaya is allegedly in love with accused Niaz Ahmad Katigar.

This was said in the reports

According to reports, Shanaya Katwe had an affair with a young man named Niyaz Ahmed Katigar, who did not like Shanaya's brother Rakesh Katwe. Rakesh was not in favor of this relationship. In such a situation, Shanaya along with her lover planned to kill her brother. On 9 April, Shanaya came to Hubli for the promotion of her film. Meanwhile, accused Niaz killed Rakesh along with his three friends. Niyaz and his companions reached Rakesh's house in Hubli and strangled him to death there. After this, Niaz and his companions cut the body into several pieces and threw it away at different places.

Bollywood king Shahrukh Khan wanted to stay away from films, this is how he made...