The countdown for the swearing-in ceremony has begun in Capitol Hill, USA. The time of Biden's speech will be at 11.30 am (according to American time). Let us know some untouched aspects of the oath taking ceremony. What kind of changes happened here in the long history of America. 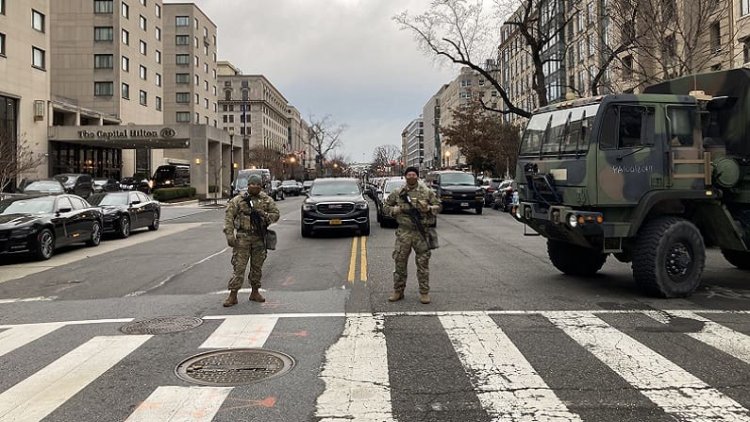 The 20th Amendment is very important in the American presidential election

The US President was sworn in on March 4 before the 20th Amendment in the United States. Till 1933, the oath-taking ceremony of the newly elected President was held on 4 March. In fact, the American presidential election process is a bit complicated, it took a long time for the election to reach the capital. It was a long time of four months before the new President was sworn in and the former President was retained. This was called the 'Lame duck period'. Technological capabilities and resources in America grew rapidly over time. The counting of votes was accelerated due to modern technology. The four-month gap was therefore reduced. For this, the Constitution was amended and on 20 January, the day of swearing in of the new President was fixed.

Both common and special arrangements in the ceremony

There are both common and special arrangements for the President's swearing-in ceremony. Yes, tickets are required to sit and stand in front of the stage and sit in the area adjacent to the parade route. National Mall is open to the general public. The mall was also closed after the violence here on 6 January. If you want to watch this event closely, then you will have to talk to the local representative. Tickets are not required for other events related to the ceremony. Senators and members of Congress are involved in overseeing the ceremony. Each is given some free tickets. This time due to corona infection, only one guest with one representative can enter.

Only one thousand people will see this festival

Biden and Kamala Harris will take oath in front of Capitol Hill. The tradition started in the year 1981. At that time, President Ronald Reagan's swearing in ceremony took place here. Capitol Hill became the venue of the oath taking ceremony since then. Two lakh tickets were issued to witness the oath ceremony. People used to come from far and wide in America to see it. It was like a festival. However, this time only one thousand tickets have been issued due to Corona epidemic. Trump will be the fourth President who will be absent from the official swearing-in ceremony.

Before the IPL 2021, this CSK veteran himself told, now there will not be a part... 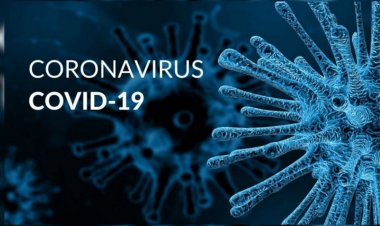 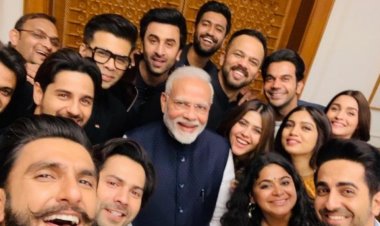