Before the IPL 2021, this CSK veteran himself told, now there will not be a part of MS Dhoni's team

Before IPL 2021, Chennai Super Kings senior spinner himself tweeted and now he will not be part of the team for the next season. He thanked his team management teammates and cricket fans. 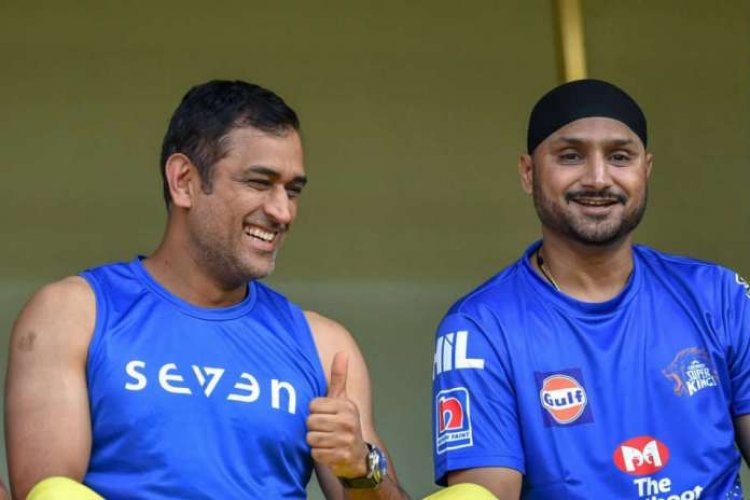 Chennai Super Kings veteran spinner Harbhajan Singh has confirmed that he will not be part of the team in the next season i.e. IPL 2021. Harbhajan Singh tweeted and thanked the fans and CSK team management and said that his success with the team was very good. Actually, the three-year contract between Bhajji and CSK ended in 2020. Bhajji was bought by CSK in 2018 for two crores and his contract was for three years. However, last season he refused to play in the UAE for personal reasons.

Bhajji played a big role in helping the team reach the final in IPL 2019 and also took 16 wickets in 11 matches. However this season, Mumbai won the title by defeating CSK by one run in the final. At the same time, Bhajji, who did not become part of the team in 2020, tweeted, "My contract with CSK is over and my experience of playing with this team was fantastic. There were many such memories with the best players, which I will remember for many years to come. Thanks to the team management, staff and fans ever. All the best.

As my contract comes to an end with @ChennaiIPL, playing for this team was a great experience..beautiful memories made &some great friends which I will remember fondly for years to come..Thank you @ChennaiIPL, management, staff and fans for a wonderful 2years.. All the best..????

Let us tell you which player will retain all the eight franchises for IPL 2021 and December 20 is the last day for whom they will release. CSK's performance in IPL 2020 was very poor due to which this team decided that some players would be released. CSK will also have to fill the position of its best player Shane Watson. It is being said that this team can exclude players like Kedar Jadhav, Piyush Chawla, Murali Vijay.