How Safe is the Covid-19 Vaccine? 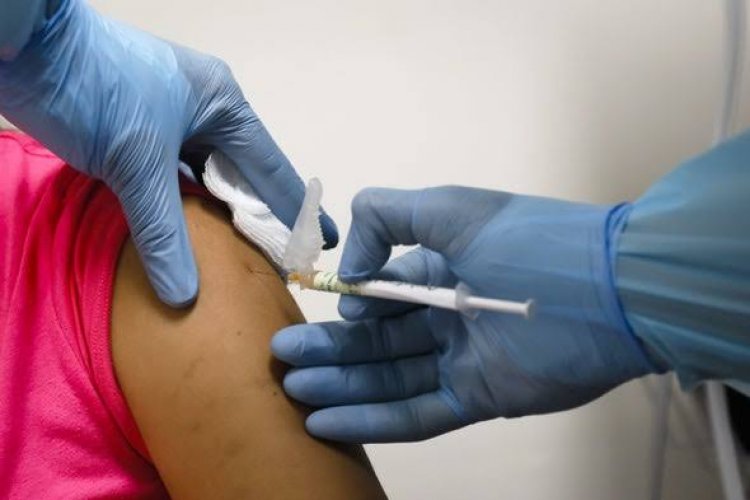 Vaccination is going on in India to protect against Covid-19. People are being given two types of vaccines in India. One is Covishield which was prepared by scientists from AstraZeneca and Oxford University and produced by the Serum Institute of India. And the second vaccine is Covaxine made by Indian company Bharat Biotech.

In many other countries including Britain, people are also being vaccinated. In the UK, the vaccines of Oxford-AstraZeneca and Pfizer-BioNotech are being installed.

Wherever the vaccine is being installed, the regulators of the place have declared it safe. However, some people have seen minor reactions after taking the vaccine.

How to know if a vaccine is safe?

Safety trials are first started in the lab for the vaccine, under which tests and tests are conducted on cells and animals. After this there are studies on humans.

The principle is that start at a small level and go to the next level of testing only when there are no concerns about safety.

Can a vaccine cause side-effects?

The vaccine does not give you any disease. Rather, your body's immune system teaches you to identify and fight against the infection against which that vaccine has been prepared.

Some people may experience mild symptoms after the vaccine. It is not a disease, but the body's response to the vaccine.

One in 10 people who may have a normal reaction and usually recover within a few days, such as arm pain, headache or fever, chills, fatigue, feeling sick and weak, dizzy head , Feeling a pain in the muscles.

What does the covid vaccine contain?

The Pfizer-BioNotech vaccine (and Moderna) uses some genetic code for immune response and is called the mRNA vaccine.

It does not make changes in human cells, but instructs the body to make immunity against Covid.

The Oxford-AstraZeneca vaccine uses a virus that causes no harm and looks similar to the Covid virus.

The vaccine sometimes contains other elements such as aluminum, which make the vaccine stable or more effective.

11 people of armed militia arrested in America before I...

Japan's Suga government surrounded by the spread of Cor...

Corona wave in China increased the fear of new mutants ...

Sri Lanka imposed restrictions on the import of 300 ite...