Hema Malini faced opposition from family members regarding marriage to Dharmendra, said this

Hema Malini says in the beginning I did not pay attention at all. One could say that he looked very beautiful. It does not mean that you should marry Dharmendra. I had no intention of marrying him at all. 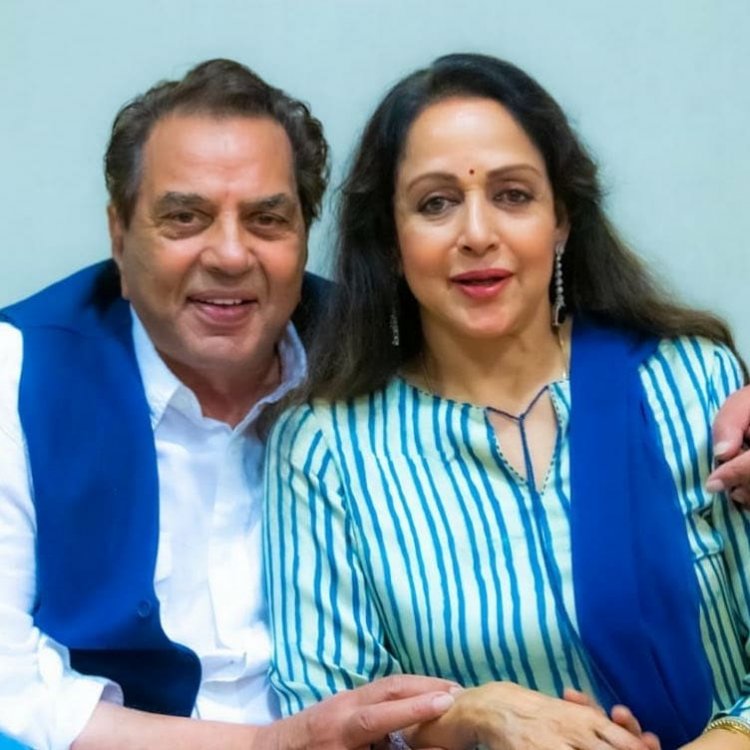 Hema Malini says, 'In the beginning I didn't care at all. One could say that he looked very handsome. It doesn't mean that you should marry him. So I kept working. I didn't intend at all that '

When Hema Malini was talked about the opposition to the marriage of the family members, she said, 'There was opposition in our family too. No one wanted me to get married, it was a difficult decision. I had come very close to them. We Were together for a long time and then my heart was not in my heart to marry someone else. So I called Dharmendra and said that you have to marry me and he said yes I am ready and we got married. Dharmendra has 4 children from his first wife, while Hema Malini has 2 children.