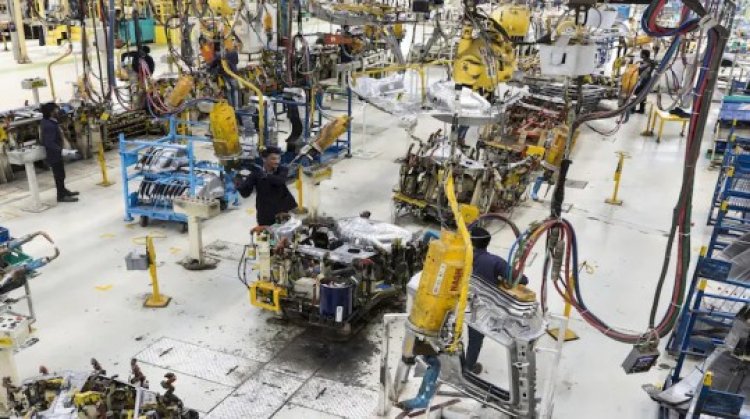 The decline in IIP in October is much below the estimate. This is the worst performance of the Indian industry in the last two years. It is being said that behind this is a decline in the production of the manufacturing sector and a slow pace in mining and electricity generation.

What do the figures say

Manufacturing was the worst-performing sector in October, with its output contracting by 5.6 percent. Mining and electricity grew by 2.5 percent and 1.2 percent, respectively. Production of four of the six items contracted on a year-over-year basis in October. Consumer durables and non-durables fared the worst, with their output declining by double digits.