Revlon Bankruptcy News: Revlon Inc., a 90-year-old multinational beauty company from America, has filed an application for bankruptcy, ie the company has declared itself bankrupt. 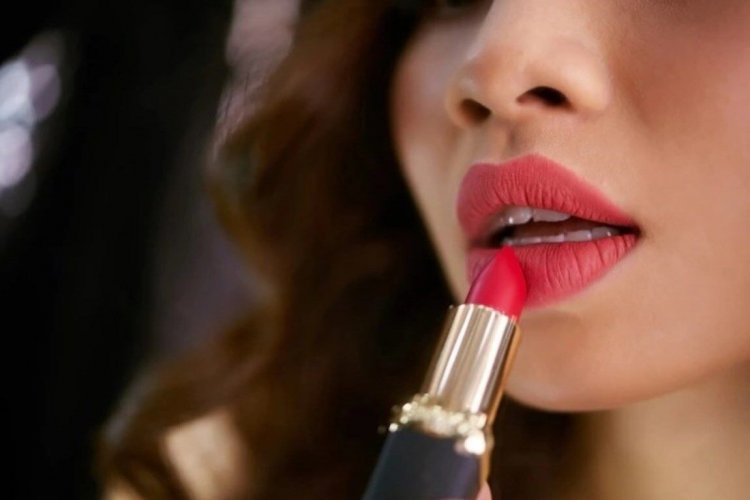 Revlon Bankruptcy News: Revlon Inc., a 90-year-old multinational beauty company from America, has filed an application for bankruptcy, ie the company has declared itself bankrupt. Revlon Inc. is owned by MacAndrews & Forbes, the company of billionaire businessman Ron Perelman. Revlon was unable to repay its debt and was unable to deliver its products to the customers due to a poor supply chain. Also, the company is facing a tough challenge from other brands.

Revlon has a huge debt and the company has applied for Chapter 11 bankruptcy. Under this, the company can continue its business and at the same time can make a plan to repay the debt. Revlon has over 15 brands, including Elizabeth Arden and Elizabeth Taylor. Revlon products are sold in about 150 countries. As of March, the company had a debt of $3.31 billion. The company is talking about giving relief on interest to its borrowers. Last year, Revlon paid $248 million in interest. According to the report, the company had a net loss of $67 million from January to March.

The company's product sales declined by 21% in the year 2020 before the pandemic. However, according to the latest report, the company's sales had increased by 9.2%. Revlon sales were up nearly 8% in the quarter ended March. Many companies are facing difficulties due to the problem of the global supply chain, but Revlon is struggling more with this problem. Debra Perelman, the company's chief executive officer (CEO), said this filing will provide Revlon with a clear path for future growth. The company said that if its application is approved by the court, it expects to get $575 million in aid from its lenders.

Meanwhile, the news is coming that India and Asia's biggest rich can bet on Mukesh Ambani (Revlon). ET Now quoted sources as saying that Reliance may come forward to buy Revlon. Reliance is set to play a big bet in the beauty and personal care sector and Revlon can play a big role in this plan. In fact, the miraculous success of beauty and fashion retailer Nykaa has drawn the attention of the country's leading industrial houses to the beauty business. The Tata Group is also planning to return to this business once again. The group had left this business 23 years ago. But the cosmetics market in the country is growing rapidly and is expected to reach $ 20 billion by 2025. Till a few decades ago, the Lakme brand of Tata Group used to speak in the beauty sector. But in 1998, Tata sold Lakme to the local unit of Unilever Plc.

The beginning of the recession in 1932

The 90-year-old Revlon Inc. started its business by selling nail polishes. The company was started in 1932 by two brothers named Charles Revson and Joseph Revson during the Great Depression. In November 1985, Revlon was bought by Pantry Pride for $58 per share for a total of $2.7 billion.

Adani Group is now eyeing this airport, may acquire in...

Rupee Vs Dollar: Rupee closed at record low against US...

Advertising market returning back on track, expected to...