Singer Tina Turner, 83, is extremely sad after losing her son. Now he has shared an emotional post on Instagram, on which celebs are also expressing condolences. 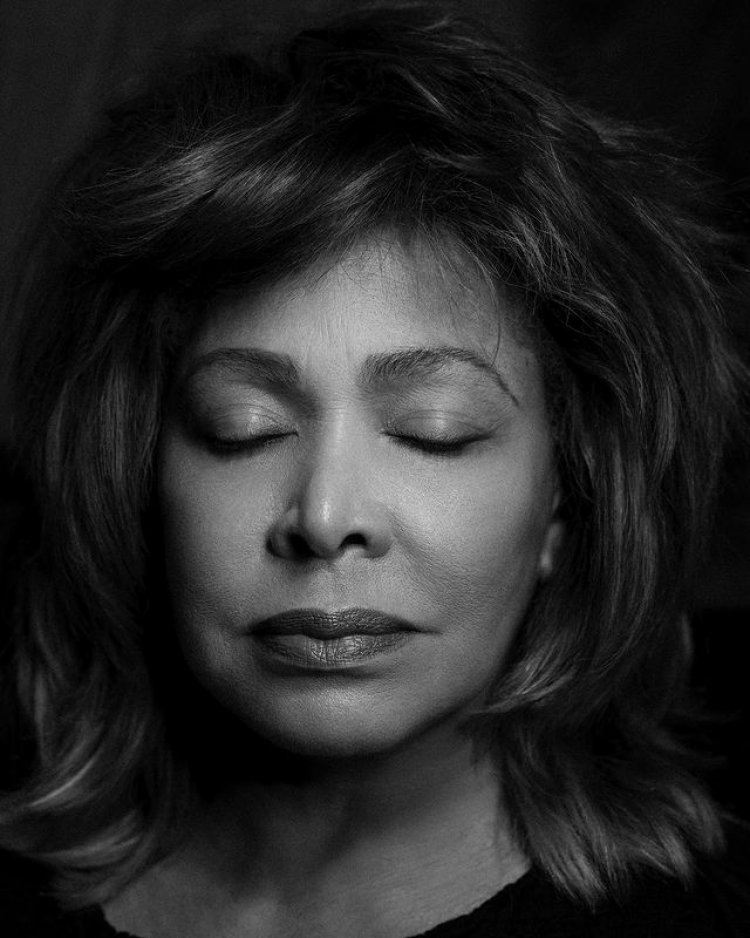 Ronnie Turner, the youngest son of legendary singer Tina Turner, died on December 9 at the age of 62. The singer is heartbroken after losing her son. Recently she shared an emotional post for her son Ronnie Turner. In which she is seen expressing grief by closing her eyes.

On her Insta, Tina Turner posted a monochrome picture of herself with her eyes closed, writing, "Ronnie, you left the world long ago. In sadness I close my eyes and think of you, my dear son." After seeing this post of his, many celebs of the entertainment industry are expressing their condolences.

Responding to Tina Ternary's post, singer Adrienne Warren wrote – I love you so much and want to hug you at this time I am so sorry. While a user responded, "My deepest condolences to you and your family! My thoughts are with you". Similarly others also expressed their condolences.

According to information, Ronnie was born on 27 October 1960. He had even defeated cancer once. Talking about the work front, he was seen in the 1993 film 'What's Love Got To Do With It', which was based on the life of Tina Turner.

The Untold Truth behind the Ketan Parekh Story

Singer Shakira spoke for the first time on her breakup ...

Henry Cavill Back As SuperMan: after returning as Super...