Rapidly increasing demand for math skills in the technology world.

Data science is based on three skill sets-background in math or statistics, exposure in computer science, and business or domain knowledge, 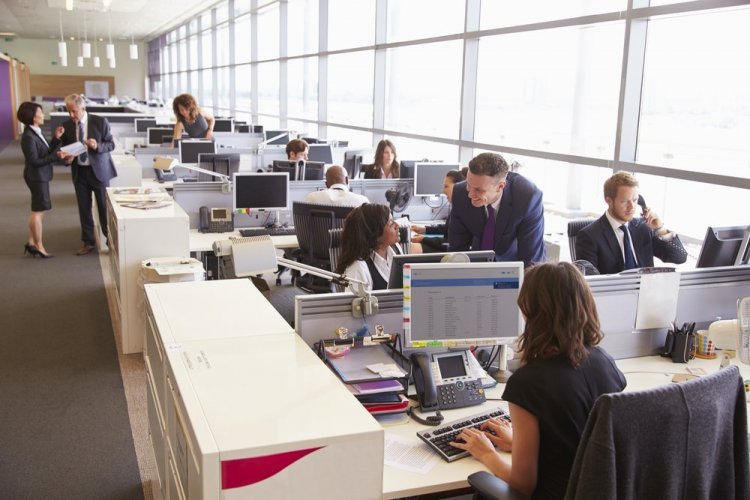 Earlier, specialisation in mathematics only ended up in being a teacher or a researcher. But now with the growth and expansion of the tech world things have changed dramatically. 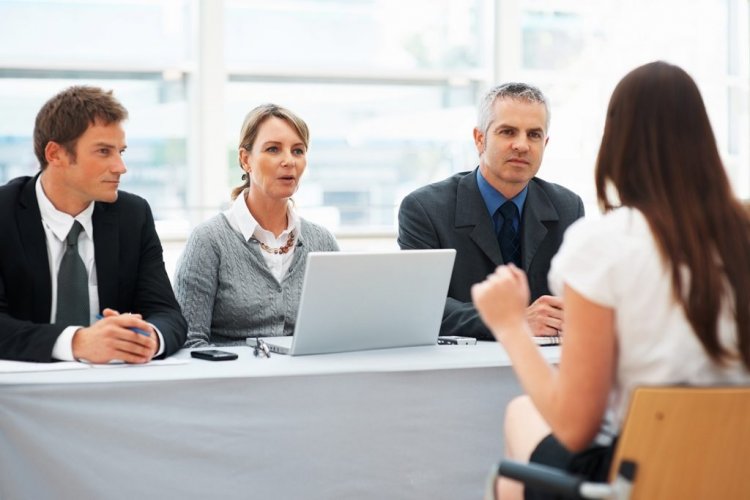 " Data science is based on three skill sets-background in math or statistics, exposure in computer science, and business or domain knowledge,” is stated by Ashok Kalidas, head of data science & innovation at research firm Kantar’s analytics practice. “Where a math graduate adds value is in the ability to understand the mathematics behind the models and innovate on top of that.”

Kalidas also says that artificial intelligence and deep learning solutions can be implemented using software, but one needs mathematics to understand the inner workings of these solutions. “A mathematics graduate will be able to interpret why you are getting certain types of results, whether it makes sense, how to modify some of it and go to the next level,” he says. It is only mathematics that will tell you what are the desired and  undesired circumstances for a solution to work or not.

The company hires mathematics students in the fields of financial modelling and quantitative roles, which involve sitting with traders and helping them decide what to buy or sell,says Chakra Mantena, MD and head of technology at Morgan Stanley India.

"The products we help clients trade in are complex fixed income and derivative products which involve pricing them and projecting cash flows. And when you are doing risk analysis, how a certain trade may play out, some of the math involved is intense, and an engineer may not have had exposure to it,” he says.

Probability, functional analysis, topology, algebraic geometry, number theory, and graph theory are the topics that are assumed to be of great importance.

“People who have knowledge in algorithms, probability, linear algebra, statistical methods tend to get absorbed in the finance sector and research labs,” S Dharmaraja, head of the department of mathematics at IIT Delhi, says.

The growing need for math professionals is crystal clear in development at India’s leading educational institutions. The input of students at IIT-Madras’s mathematics department has more than doubled to 30 now, from 12 in 2018. Chennai Mathematical Institute (CMI), which has Ford, Crisil, Adobe and Credit Suisse among its recruiters, has pay packages doubled to Rs 15.5 lakh this year, from Rs 7.7 lakh six years ago.

“This year, the number of applications increased by almost 60% – to 1,200, from around 700 in the previous year – for the course which is focused on providing jobready skills in data science,” Madhavan Mukund, deputy director and dean of CMI, says.
Salman Abdul Moiz, chairman of the placement guidance and advisory bureau at the University of Hyderabad, also states that until 2016-17, a majority of the students from the school of mathematics and statistics would pursue careers in academics, but in the last two to three years, around 60% of the students are getting recruited by tech firms.

"Given that you need to look at a lot of data structures, run statistical tests, regression tests, these are roles for which an ISI (Indian Statistical Institute) graduate is more skilled than an engineer,” says  Anupam Kaura, president of HR at ratings & research firm.

"If you look at data scientists in research and in MNCs in technology and finance, they are all PhDs in mathematics,” says Kaushik Banerjee, VP and business head of staffing firm Teamlease.

Why is third party insurance necessary for the vehicle?...

AI chatbot had to be told like humans, Google fired software...