Tiktok's boom around the world, Twitter and Snapchat left behind, YouTube's concerns increased

The popularity of Chinese short video app Tiktok is increasing rapidly around the world, due to which the concerns of giant tech companies Youtube Twitter and Facebook have increased. Tiktok is leaving behind other companies in terms of earning the same. 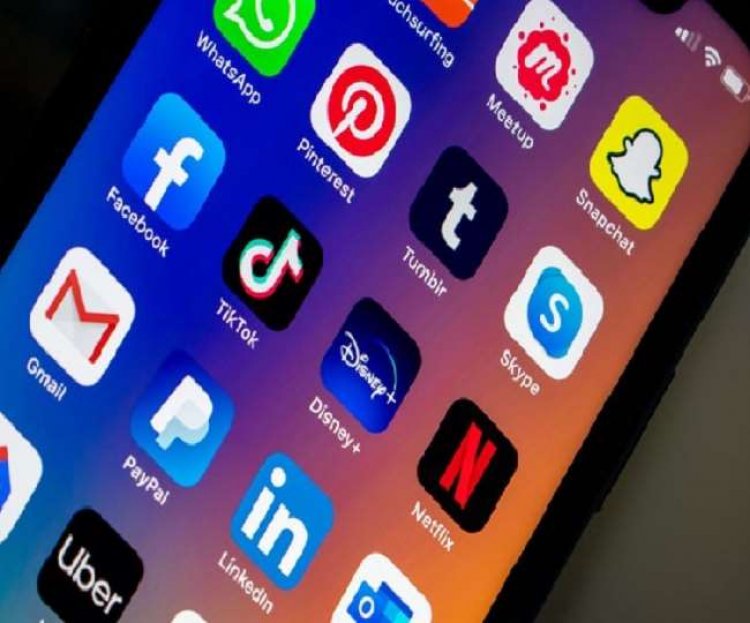 The Chinese short-video app Tiktok is popular all over the world. Where in a way, there is a decline in the revenue of social media platforms like Facebook and Twitter. At the same time, Tiktok is making new records of daily earnings. Tiktok has overtaken Facebook, Twitter, and Snapchat in terms of achieving advertising globally. According to the report of The Guardian, it is expected that by the year 2024, in terms of Tiktok advertising revenue, Google-owned YouTube can surpass the figure of 23.6 billion dollars. In this matter, Tiktok overtook Snapchat last year.

Tiktok app is banned in India

Let us tell you that this is at the time when Tiktok is banned in India. India used to be the second-largest market share of Tiktok after China. But in June 2020, many apps including Tiktok were banned. It is expected that this year TikTok's global advertising revenue could triple to $11.6 billion. Which would be more than Snapchat and Twitter's total of $10.44. Tiktok is being very much liked all over the world. According to Aer report, a TikTok user spent an average of 19.6 hours per month on the app last year.

If we talk about Facebook, then the number of its monthly active users is 2.9 billion. While the number of users of Instagram is 2 billion. In the same last year, Meta has achieved a revenue of $ 118 billion. Mark Zuckerberg's company is concerned about the growing popularity of Tiktok. There has been a sharp increase in the number of TikTok users in the US in the last few days. TikTok topped the list of non-gaming apps in the US in the first quarter of 2022. Tiktok is ranked second on Google Play Store. The same Instagram has been ranked third.

Alia Bhatt Ranbir kapoor Honeymoon: Alia-Ranbir will go to this place on honeymoon...

Amitabh Bachchan trolled Ajay Devgan by calling him a rule breaker, then the actor...

Confirm! Micromax In Note 2 teaser released, to be launched...

All 20 Apple stores closed in France, know what was the...