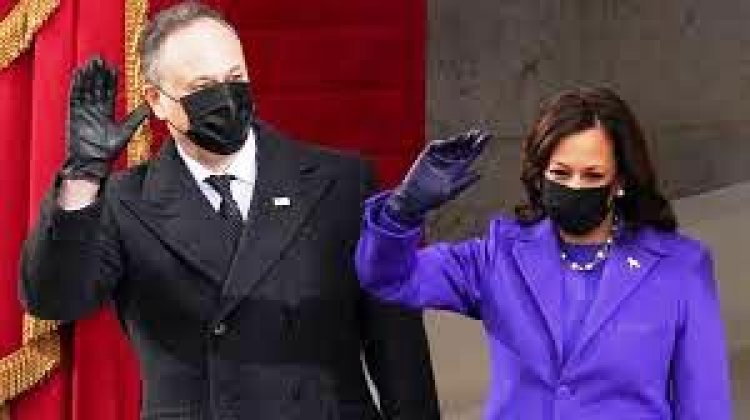 What did the white house say?

New White House Press Secretary Jane Pasky, in a media interaction on Thursday night, hoped that after Kamla Harris became Vice President, the relationship between the Republic of India and American would be stronger than before. Paskey said President Biden respects the relationship between Washington and New Delhi. He himself has visited India many times. This sequence of relationships will increase further.

In response to a question, Paski said - Kamala Harris is the first Indian-American to become Vice President of the U.S.A. They will work towards greatly improving and strengthening the relationship between these two countries.

Not For Representation, The Selfless Actor Pranab Kr Nath Comes Forward To Help...

America supported India for the reform of the Security...

Why was the former Imam of Mecca Masjid sentenced to 10...