ZEM Car: This car is made of scrap materials, instead of emitting smoke while driving, it absorbs carbon!

ZEM Car is a unique car in itself. Instead of releasing carbon like other cars when it is driven, it absorbs the carbon around it. It has been made by the students of Eindhoven University of Technology in the Netherlands and recycled plastic has been used in it. 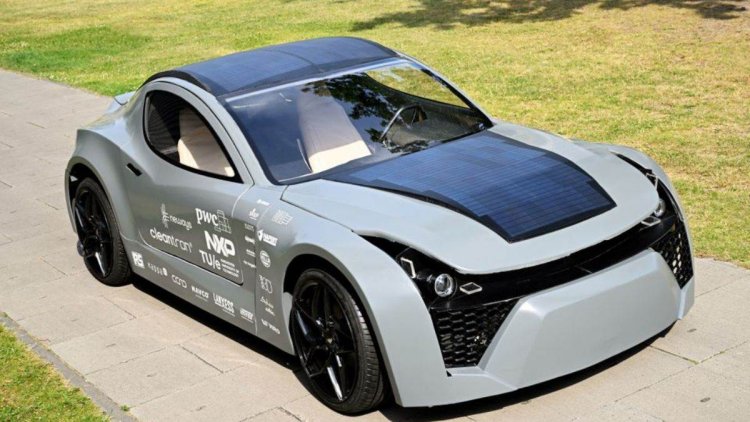 ZEM Car: These days, automobile manufacturers around the world are introducing new technologies one after the other to reduce the harmful effects caused by cars in the environment. Most automakers are focusing on electric cars and hydrogen-powered vehicles. Meanwhile, a group of college students in the Netherlands has made a wonderful car together.

This car is made of scrap materials, but instead of harming the environment, it can reduce the growing carbon in the atmosphere. Don't be surprised to hear! This carbon-absorbing car has been named the Zem and it looks like a BMW car in appearance.

Name given to work

This car has been named ZEM, which is the short form of Zero Emission Mobility. According to media reports, this feat has been done by the students of Eindhoven University of Technology in the Netherlands and the group of students who made this wonderful car is named TU / Ecomotive. 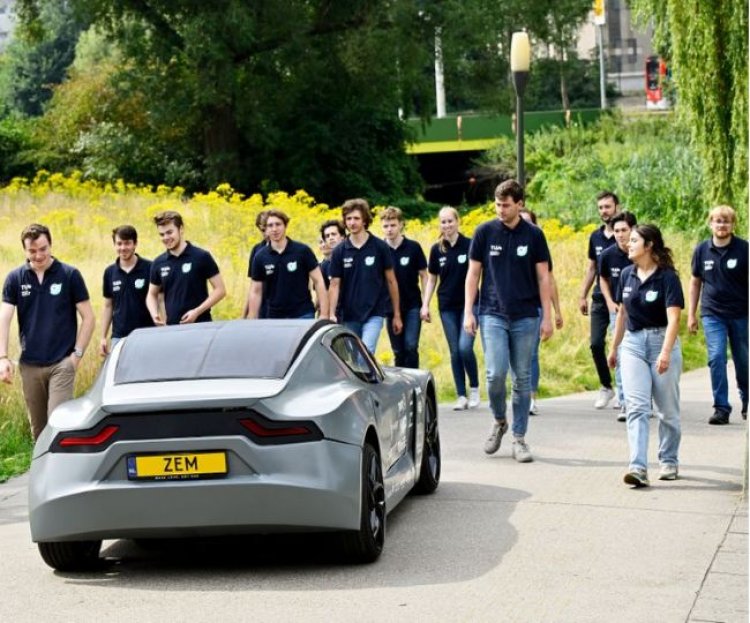 Why is this car special in itself?

The most special thing about this car is that wherever it is driven, it absorbs the carbon around it. However, the car also emits carbon, but it is much less than the amount of carbon absorbed. This is what makes Zem Car special in itself.

Two filters have been used in the Zem, which can absorb 2 kg of carbon dioxide in driving 20 thousand miles. In addition, the Kleintron lithium-ion battery pack has been used in this tax.

The design is also unique

Apart from the features, the design of the ZEM has also been made in a very special way. In this, instead of using new materials, recycled plastic has been used. Also, the look does not look like any such car, but like a model of BMW. In which there is a seating area for two people. 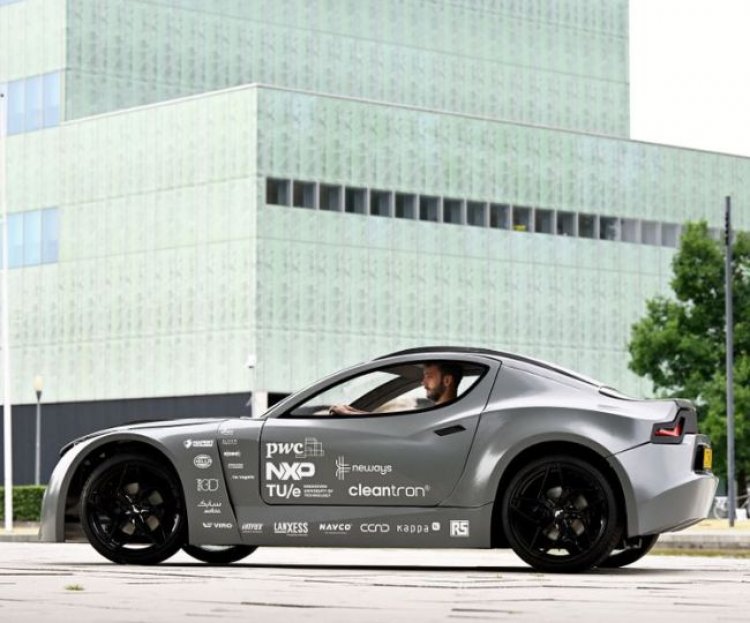 The car is currently undergoing several tests and there are plans to showcase it at several universities during the US promotional tour. 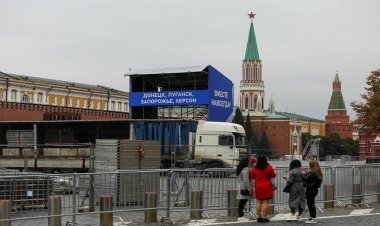 In the wake of the war between Russia and Ukraine since the end of February this...