AstraZeneca Vaccine: Britain will give alternative vaccine of AstraZeneca to people under 30 years

AstraZeneca Vaccine The country's Medicines and Healthcare Products Regulatory Agency (MHRA) said regular monitoring has concluded that there is a high potential for rare blood clots due to the AstraZeneca vaccine. Therefore, people should be vaccinated by Pfizer and Moderna company. 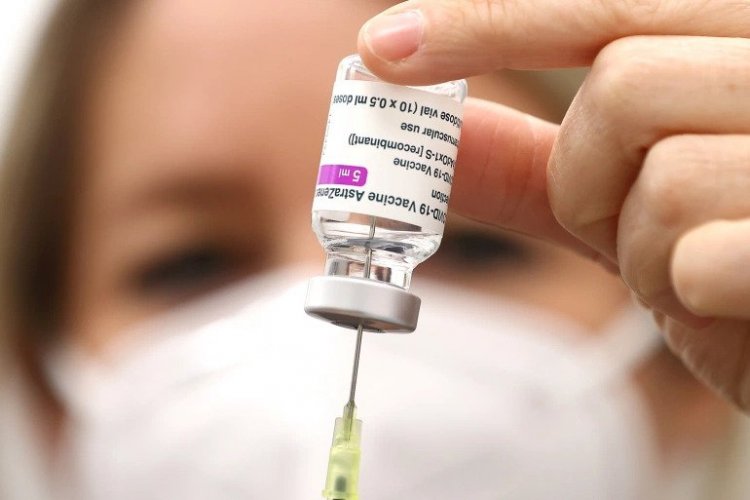 The British drug regulator said on Wednesday that people under the age of 30 in the country would be given an alternative vaccine instead of Oxford's AstraZeneca vaccine. The move has been taken as cases of rare blood clots involving the AstraZeneca vaccine have been reported.

The country's Medicines and Healthcare Products Regulatory Agency (MHRA) said on Wednesday that regular monitoring has concluded that there is a high potential for rare blood clots due to the AstraZeneca vaccine. Hence people belonging to the age group should be vaccinated by Pfizer and Moderna company. MHRA chief Dr. June Raine, however, said that the benefits of the AstraZeneca vaccine are greater in most people than the risks.

According to MHRA, out of 10 lakh people who were vaccinated, only four people saw risk of rare blood clot. The decision was announced shortly after the European Union's drug regulator stated that it had detected a possible contact between AstraZeneca's vaccine and the rare blood clot.

Now there will be a tremendous competition in China-Russia,...

Imran Khan said – Taliban will not talk to Afghan government...

Political situation will change due to the competition...