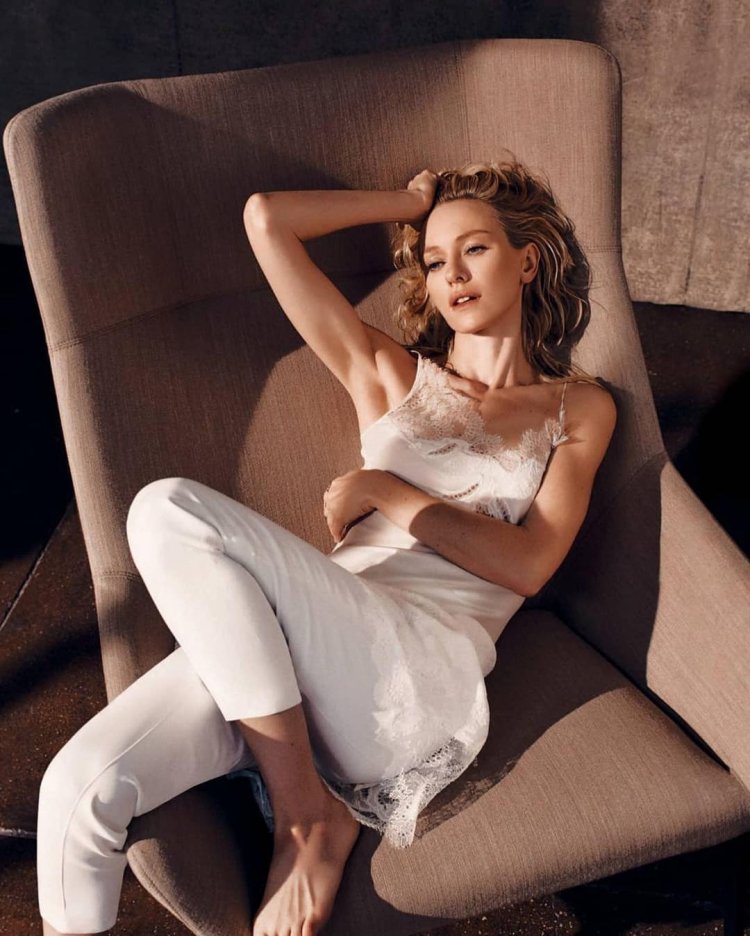 Hollywood star Naomi Watts will outline a remake of the Austrian psychological thriller Goodnight Mummy for Amazon Studios. The remake will be made according to Matt Sobel, director of the English-language remake Take Me to the River. Kyle Warren has written the script for the film and will be produced by David Kaplan, Joshua Astrachan, Valerie Guibal and Nicholas Brigid-Robert.

Explain that Amazon is co-producing the film with Animal Kingdom and production company Playtime. Its original film was released in the year 2014. It was also later selected as an Austrian entry for the Best Foreign Language Film at the Academy Awards.

Let me tell you that Susanne Wuest will be seen in the main character in the film. It is the story of twin brothers who are sent to live with their mother and are tied in bandages. Both are surprised to see the mother in this state. As he feels a rapid change in the behavior of the mother, the two brothers are forced to think that he is an impenetrable. Their suspicion aggravates misunderstandings between mothers and sons, which later takes on a sinister form.

Naomi Watts will also serve as an executive producer with the film's directors Severin Fiala and Veronica Franz. Watts had previously appeared in the Netflix film Penguin Bloom. Apart from this, she will soon be seen in Lakewood and Infinite Storm.

AstraZeneca Vaccine: Britain will give alternative vaccine of AstraZeneca to peo...

Bad news for the fans of Jennifer Lopez and Alex Rodrig...

'Harry Potter' fame Robbie Coltrane passed away, at the...

The Last Of US: based on the action-adventure game, enj...