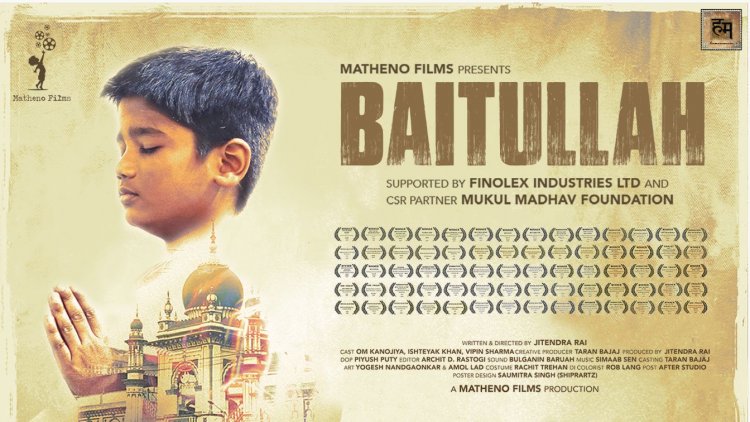 Thinking of our school days, all of us can think of early mornings when we were whining and doing our best to explain to our mothers why we don’t want to go to school today. At school, we would gather around with friends to complain about studies, classes, and teachers. Bunking classes, doodling on notebooks, and passing chits - such mundane things become fond memories. But I don’t want to circle around the nostalgia much, I want you to divert your attention to kids who never could say they don’t want to go to school today because they were never sent to one.

The chotus you see working at tea stalls, paan shops, and dhabas are not on a jolly day out, they are spending away their childhood to earn a meager livelihood and support their family.

Mukul Madhav Foundation and the CSR arm of Finolex Industries came together to tell the story of one such chotu - Baitullah. Baitullah is a haunting short film about our stark reality. The film is named after its protagonist, a tea-delivery boy Baitullah (portrayed by Om Kanojiya) and is written, directed, and produced by Jitnendra Rai.

The film opens innocently to show Baitullah’s routine of delivering chai and then retrieving the glasses of tea. His life seems to be contained in this act only - taking the tea to the people and bringing the glasses back. But we do glimpse his need to be a child with a normal childhood, the yearning to play with friends, celebrate in their company, and have some carefree moments.

Watching this film, to see such a young boy working so hard sure is uncomfortable for us viewers, but to see his happiness in the fleeting moments where he plays gully cricket and joins the parade is utterly heartbreaking. Up until this point in the film, we don’t know Baitullah’s name but we all know his story, we all have seen our own Baitullahs and not spoken up. 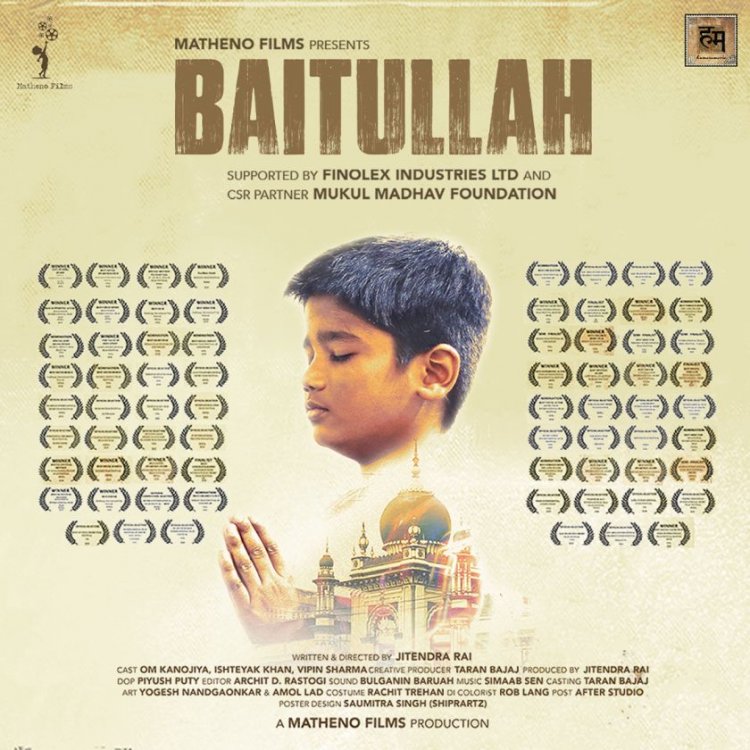 We finally see our protagonist speak when he lashes out against his employer. Baitullah accidentally breaks a glass while taking them out to dry, which results in a heated back and forth between his employer and him. When the employer strikes him, the policemen standing nearby don’t interfere, maybe they don’t even blink an eye. But when Baitullah breaks more glasses in retaliation, we sure see a policeman walk in to question the child.

And when the policeman asks Baitullah why he doesn’t go to school, it’s not out of concern or curiosity, we all know why he doesn’t go. And this is where the brilliance of the film shines through, it doesn’t waste any time trying to explain why Baitullah doesn’t go to school, or why he has to work, it goes straight to delivering a gut punch. Baitullah asks a question in return, “What will I have to do, to become like you?”. We wouldn’t know where to begin if someone asked us this, but it is precisely the question we need to ask ourselves before we can step in and save such children. What comforts do they need? What is their emotional state? Would their level of schooling be on par with ours so he too can have a shot at a life that has its comforts and peace?

Baitullah - the film - delivers its message very impactfully with less than 2 minutes of dialogue and it comes as no surprise that praise was heaped on it. Baitullah has been selected in more than 85 international film festivals so far and has already won 26 awards - including the winning title at Lampa International Film Festival.

Ukraine Crisis: The withdrawal of the Russian army from Kherson is the beginning...

Actress who came out of home for online date reached ja...