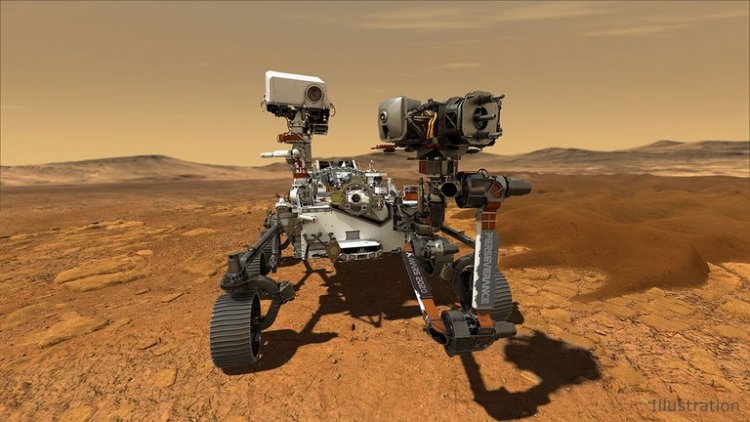 Cape Converal, US Space Agency NASA's Perseverance Rover landed on the surface of Mars on Friday. According to Indian time, at about 2.25 pm on Friday, NASA's rover landed on Mars. NASA has also released the first pictures of the rover from the red planet.

This particular rover took off from the earth 7 months ago. On Thursday-Friday night at about 2.25 am Indian time, Perseverance Rover touched the surface of Mars. Soon after the rover reached the surface of the red planet, NASA also released the first picture, which is said to be a historic achievement towards the opening of the mysteries of Mars.

NASA released a picture of a rover approaching Mars on its Twitter handle. Along with this it also gave a very beautiful caption, written by Perseverance - 'Hello world, my first look from my own home.'

The US space agency NASA has also shared a picture from the other side of the rover. With the help of this rover landing on the Jjero crater of Mars, it is expected to unveil all the mysteries of Mars. In this mission, NASA's Perseverance Rover will try to find signs of ancient life on the Red Planet.

As the US Space Agency NASA's Perseverance Rover landed on the surface of Mars, NASA's California-based Jet Propulsion Laboratory, the engineers and other collaborators of the project swarmed happily. Mimi Ong, the project's manager, said very excitedly that our team got a chance to test and prove the real atmosphere of Mars. Nothing can be more rewarding for our team.

59% of Indians fell victim to cyber crime between work... 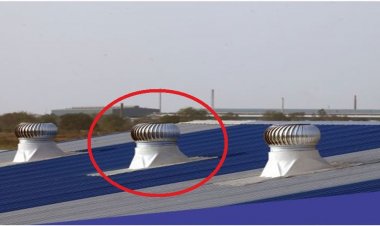