Kyiv Mayor Vitaly Klishko says 450,000 apartments in the capital Kyiv were without electricity on Friday. 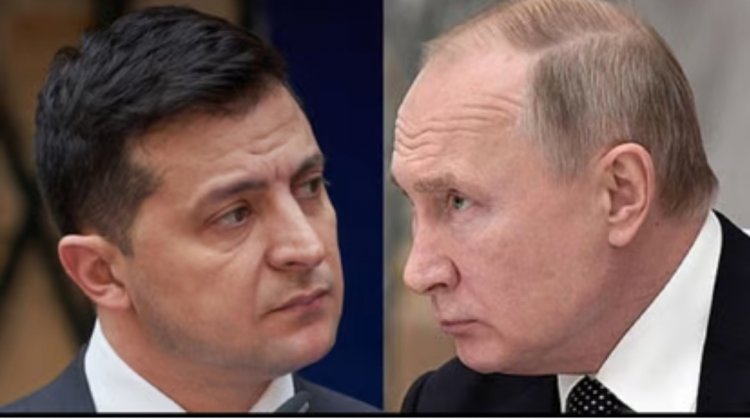 Russian President Vladimir Putin has shown his tough stand on Ukraine. Putin said Russia's confrontation with the neo-Nazi regime in Kyiv was inevitable. His statement has come out quoting Reuters.

At the same time, Ukrainian President Volodymyr Zelenskyy has made serious allegations against Russia. Zelenskyy accused Russian President Vladimir Putin of energy terrorism after the Russian attack on Ukraine's energy network. It is being told that due to Russia's attacks, millions of people in Ukraine are forced to live without electricity during the winter season. Zelenskyy said that about 4.5 million people in the country are forced to live without electricity.

Kyiv Mayor Vitali Klitschko says 450,000 apartments in the capital Kyiv were without electricity on Friday. The mayor wrote on Telegram that I appeal to all the residents of the capital. Save electricity as much as possible, as the situation remains grim. State-owned power company Ukrenergo said on Friday that there would be an emergency power cut across Kyiv.

Russia has launched missile and drone strikes on Ukrainian power plants in recent weeks. Volodymyr Zelenskyy described the strategy to target energy sector infrastructure as a sign of weakness. He said that Russia is taking the path of energy terrorism. Shows the weakness of our enemy.

Sri Lanka Crisis: Know why it is difficult for Sri Lank...