These changes might impact you from February 1:Rules changed for LPG, Banking, Trains and others

February 1,2021 has become a notable date because dramatic changes will be made on the day.Changes will be seen in rules of LPG, banking, travelling by train or airplane etc. 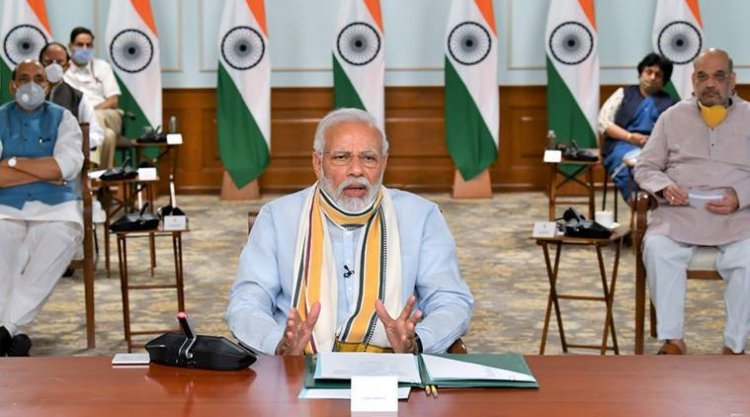 Changes from February 1: February 1,2021 has become a notable date because dramatic changes will be made on the day.Changes will be seen in rules of LPG, banking, travelling by train or airplane etc.

1.General budget of the country will be presented, big announcement will be made! 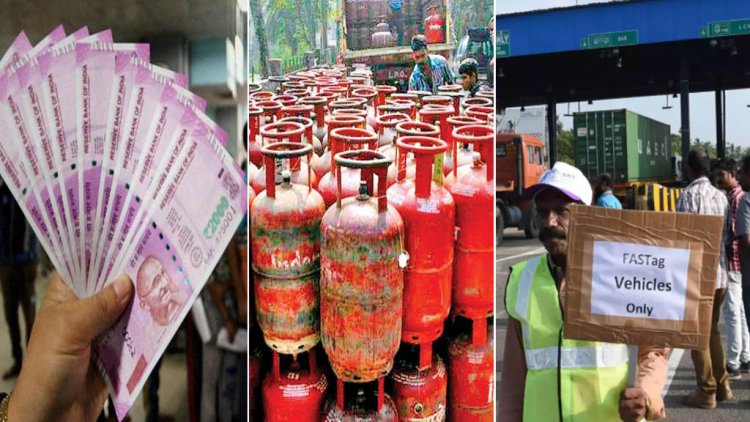 2. Change in the prices of cylinder.

The oil companies decide the price of LPG cylinder and commercial cylinder on the first day of every month. However, the prices of LPG have increased two times in December last year. There were no changes in the month of January this year. But in February, oil companies may have a hike in the price of cylinders.

3.No cash withdrawl using PNB ATMs from these banks.

Cash withdrawal rules for PNB ATMs will be changed. PNB has taken a commendable step to stop the growing ATM fraud across the country. Informing the PNB customers the public sector bank tweeted, "To protect our esteemed customers from fraudulent ATM activities, PNB will be restricting transactions (financial & non-financial) from Non-EMV ATM machines from 01.02.2021." PNB customers will not be able to withdraw money from non-EMV ATM machines.

4. FASTagg mandatory for all vehicles.

6. February 1 is the deadline of inevestors of PMC bank

In order to regain its lost pride PMC Bank management has decided to restart its operations.Its investors are given the deadline of February 1 for their new offer. While some of the investors like Centrum Group-BharatPe and UK-based Liberty Group have already given their offer. 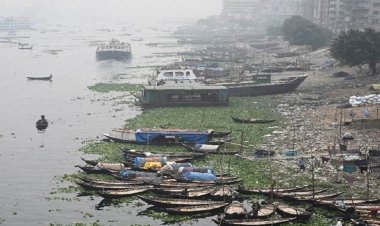