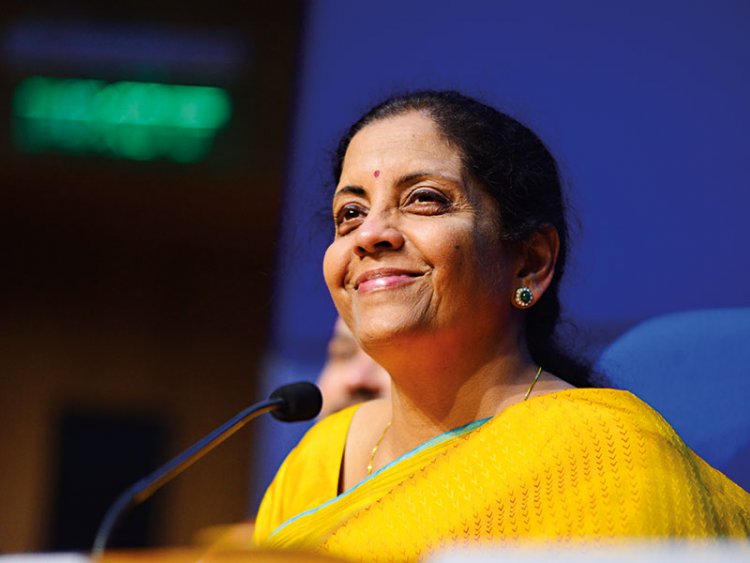 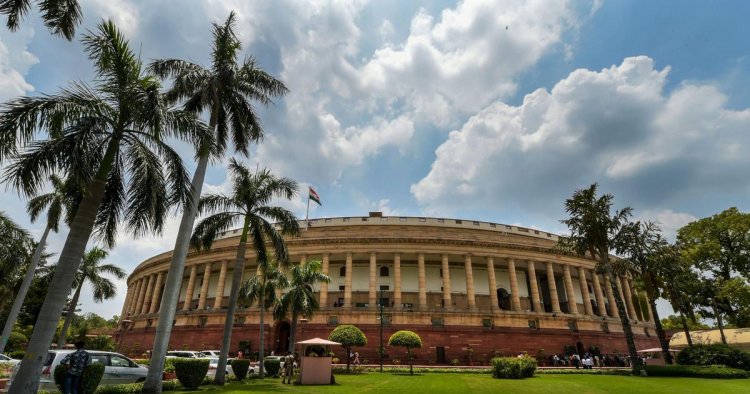 Still now there are being cuts in salary and loss in business which is affecting both the economic and emotional status of people.This is the reason why everyone is expecting some big news from the Finance Minister with a hope to lowering tax cuts along with reducing other pandemic burdens.

We can not imagine an economy that is established without expenditure.Without spending there will be no funds for the institutions to function.So the government is likely to make special expenditure provision,in this budget, to handle the unprecedented financial situation.

An increase may be seen in the amount to be spent on infrastructures like the construction of new roads and ports, and provide incentives for manufacturers, to revive the economy.

Healthcare infrastructure as always will be the major part where spending will bw focused.But for the last two years these has been less expenditure in this field than the budgeted amount.

Every receipt of money that revenue or non- revenue sources give to the government is a receipt from tax to non-tax and capital, including borrowing and selling  government assets, which is taken as a total receipt.

In the last budget, the total receipt (other than net borrowings) was expected to increase by 16 per cent to Rs 22,45,893 crore - hoping for higher revenue from disinvestments. But as the wave of pandemic hit hard the economic boundaries all expectations were drowned under it.  However, a rise in tax collections, especially in GST, may provide some rest to the government in the upcoming months.

"The V-shaped economic recovery is supported by the initiation of a mega vaccination drive with hopes of a robust recovery in the services sector. Together, prospects for robust growth in consumption and investment have been rekindled with the estimated real GDP growth for FY 2021-22 at 11 per cent", an Economic survey three days before the budget said.

These changes might impact you from February 1:Rules changed for LPG, Banking, Trains...

COVID-19 Vaccination: What to do before and after taking...

JNU extends the last date for submission of thesis, 6 months...