The speed of corona infection in Delhi has increased very fast. On Friday, more than 24 thousand cases of corona were reported and 34 people have died. Along with this, there is also an increase in the infection rate, which has reached 30 percent at present. 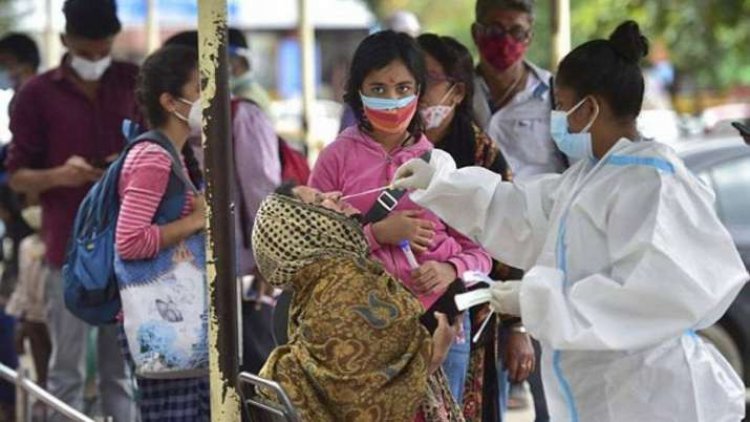 The speed of corona infection in Delhi has increased very fast. On Friday, more than 24 thousand cases of corona were reported and 34 people have died. Along with this, there is an increase in the infection rate, which has reached 30 percent at present.

In the last 24 hours, 24 thousand 383 corona infected have been found in the capital. At the same time, due to the increasing patient of this epidemic, the infection rate has also increased significantly. At present the infection rate is at 30.64 percent. Due to the increasing outbreak of this epidemic, 34 people have died. Here about 26,236 people have defeated this disease. At the same time, if we talk about the total active cases, then it has reached 92,273.

Let's know the condition of the districts of NCR

Ghaziabad: The record of second wave of corona in the district has been broken. On Friday, 1,963 new cases broke the record of Corona in the district. With this, the active cases have gone up to 10,604. The infection rate recorded in 24 hours is 20.26 percent. With 11,452 new cases found in 14 days, the infection rate for the month of January has gone up to 10.62 percent.

Chest Congestion: Why mucus accumulates in the chest, get rid of these methods