Why did Plato say "dictatorship is born out of democracy" 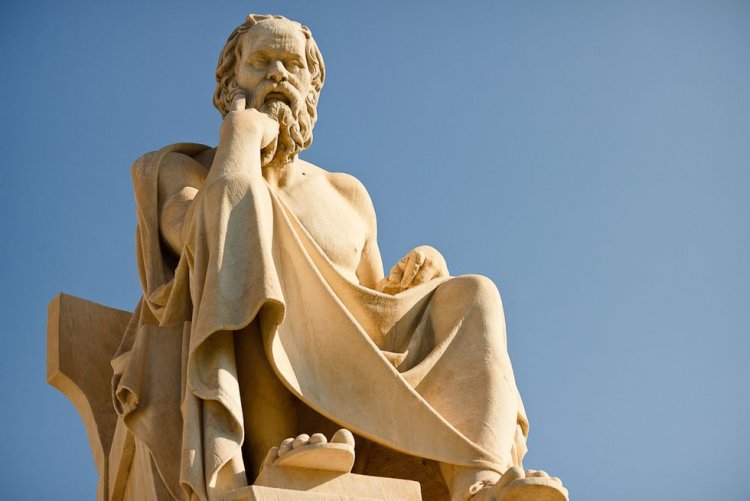 What to do if you are on a boat and stuck in the middle of the sea? -

1 - Will you make an election to decide how to drive the boat?

2 - You will find out if there is someone on the boat who specializes in steering the boat?

If you choose the second option, then you probably believe that specialization is important in such situations.
You would not want any newbie to keep on guessing what to do next in a situation of birth and death.

Now, what do you think of someone who drives a big boat called the state?

Wouldn't it be better to find an experienced person to lead the state instead of deciding the leader through elections? 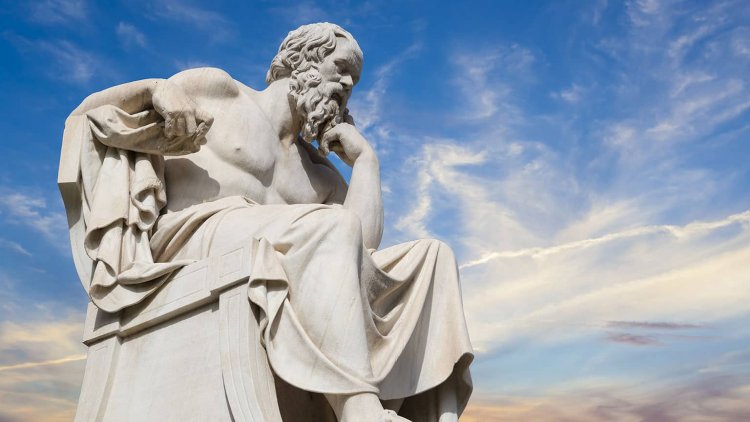 This is what the philosopher Plato of Athens called the cradle of democracy claimed this in the sixth chapter of his book 'The Republic' 2400 years ago. This is the first and most influential book on subjects like justice, human nature, education and virtue.

In this book, his views on democracy are clearly seen which are written in the Greek language, "The government of the people is not fit to take decisions."

Even voting for a leader he found very risky because according to him, voters can be affected by irrelevant things such as candidate's appearance. They will not realize that from governing to running a government, qualification is required.

Philosopher Nigel Warburton states, "The experts who wanted Plato to be at the helm of power should be specially trained philosophers. They should be more aware of their honesty, deeper sense of reality (more than ordinary people) on the basis of which they should be chosen."

Form of the government

This type of government was a form of aristocracy which in Greek means "government of the best people". In this form, some people spend their whole life preparing to be leaders. They have the responsibility of running the Republic so that these people can take intelligent decisions for the society.

Philosopher Lindsay Porter says, "However, his views were undoubtedly special, Plato believed that these aristocrats would rule with selfless spirit and intelligence."

However, this ideal society will always stand on the verge of collapse.

Says Porter, "He feared that the children of educated and intelligent people would eventually become corrupt due to comfort and privileges. After that, they would only think about their property so that Aristocracy is an oligarchy (rule with limited power vested in people) In Greek it means 'rule of a few people'. "

These rich rulers will be worried about the balance of the budget. This will emphasize saving and inequality will increase.

Plato writes, "As the rich get richer, he will consider creating more wealth and think less about values."

As inequality increases, the number of illiterate poor starts increasing with the number of rich. And eventually Oligarch's power will end and the state will be transformed into a democracy.

For those of us who are accustomed to hearing the praise of democracy, to hear that there is a third-tier regime after democracy, aristocracy and oligarchy, seems a bit strange.

Not only this, Socrates, who grew out of Plato's mind in the 'Republic', points out that democracy is "a pleasant form of anarchy," and that it ends with its contradiction like other governance systems.

And the way Alligarchy came out of Aristocracy. Democracy will emerge from autocracy.

The reason for this is that when people are engaged in a blind race to acquire property, then a demand for equality begins to arise in society, a hunger for equality arises. And similarly, the thirst for unattended freedom creates a demand for autocracy.

This is an idea that is very difficult to accept. The thing is that when people get freedom, they want more freedom.

If the goal is to get freedom at all costs, then the excess of freedom gives rise to factions and differences of opinion. Most of these elements do not see anything due to narrow interests.

In such a situation, whoever wants to become a leader will have to satisfy these groups. Their feelings have to be taken care of and this is a favorable situation for any dictator to flourish. Because he confuses the public to control democracy.

Not only this, infinite freedom gives rise to a frenzied crowd. When this happens, people lose their trust in the ruler. People start getting upset. And give his support to the person who nurtures their fears and presents himself as their protector.

However, the ancient Athens had a direct democracy here. In such a situation, voters used to vote on almost everything which was like a never ending referendum.

Philosopher Lindsay Porter says, "There are many institutions today that were not there in Plato's era - represented democracy, the Supreme Court, human rights law. These are the defense tools that govern the rule of the rash mob."

However, in recent years, the rise of leaders like Donald Trump has once again made the warnings of 'The Republic' important.

There is one thing here thay Philosophical Porter  wants to underline -

However, the idea of ​​being ruled by Aristocrats suggests that they wanted to lead such people away from vague pleasures as such leadership would not be corrupt and that their education would lead to good and wise decisions.

People who constantly ask themselves "what would be the most appropriate and rational move?"

In such a situation, this is the main thing of Plato - "Make fair, judicious and wise decisions. Values ​​should rule, not emotions."

Travel restrictions for Indians: From Saudi Arabia to Kuwait via UAE

The One Who learnt to fly with wings of self-love - Archie...