A 12-year old boy from South Korea-Kwon Joon makes 43% profit from stock market in a year. 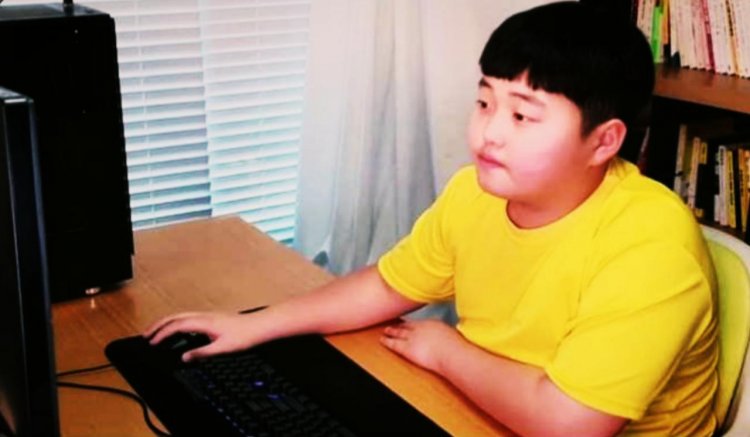 This 12-year-old boy from South Korea is known by the name Kwon Joon who set his eyes on the stock market. His interest in share market became his passion. With a deep understanding in topics like business and high returns, he has become the new retail trading icon of the country.

New Delhi:A child with pure talent has recently been recognized in South Korea who made so much money in a year that would not be easy for elders to do so. According to a report, this boy has made 43 percent profit in a year. At the same time, Kwon Joon's mother Lee Wool Joo told that she marked her son's words and fulfilled his dreams.

Set his eyes on Stock Market

This 12 year old boy from South Korea is named Kwun Joon who set his eyes on the stock market. Interest in books on subjects such as stock market and high returns along with school books also came in handy. While making internet as the tool of gaining informtion Joon understood the ups and downs of the stock market and finally worked hard and within a year has achieved 43 percent profit.

Brought name and fame to family

Joon stubbornly requested his mother and opened a retail trading account last year. He also persuaded the family members to invest a huge amount like 16 lakh rupees in the stock market.
All his efforts proved to be fruitful and now their names can be heard echoing from every corners of the world.

Joon also informed that he wants to replace Warren Buffet. Significantly, Warren Buffet of America (US) is counted among the top 10 nobles of the world and he is also famous for investing in the stock market.

Joon had invested in well-known companies such as Samsung and Hyundai Motors. Joon also told that during trading, his focus was on long term investment. In South Korea, Kwon Joon is not the only child trading at a young age. Many such young people emerged in the country during the era of Corona Pandemic and became very knowledgeable about the stock market. Teenagers like Joon are investing a lot of money in the stock market of this country.

Why did Plato say "dictatorship is born out of democracy"

Coronavirus updates from Canada and around the world on...