Yeh Hai Mohabbatein fame Krishna Mukherjee will get engaged with boyfriend on this day, this is how the first meeting happened

Krishna Mukherjee is all set to get engaged with her boyfriend on September 8. In a conversation with ETimes, Krishna spoke about his future fiancee and how love blossomed between them. She met her boyfriend in December last year through mutual friends. 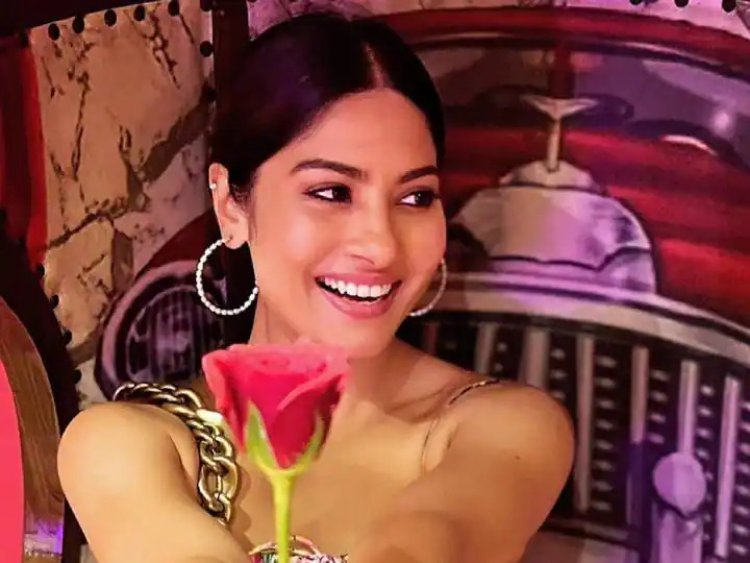 TV actress Krishna Mukherjee is one of the well-known actresses in the world of telly and has been a part of some popular television shows. She played the role of Alia in Divyanka Tripathi and Karan Patel starrer Yeh Hai Mohabbatein which earned her immense popularity. Talking about her love life, the actress is all set to enter a beautiful phase. Because she is going to get engaged to her boyfriend soon.

Will get engaged with boyfriend on September 8

It is being told that Krishna Mukherjee is ready to get engaged with his boyfriend on 8 September. In a conversation with ETimes, Krishna spoke about his future fiancee and how love blossomed between them. The Yeh Hai Mohabbatein actress shared that she met her boyfriend through mutual friends in December last year and the two were soon in a relationship.

This is how the first meeting of both happened

Krishna further revealed that, he is not from the entertainment industry and is in the merchant navy. He further revealed that, the first time she met him was when he was in uniform and was immediately attracted to her. Krishna decided not to reveal the name of his future fiancee as he is a private person and not used to his profession.

Krishna will marry next year

Krishna shared that, she couldn't find anyone who loved and cared for her so deeply. Talking about him, she said, "He makes me feel very special with his little gestures and all I knew was that he was there for me. It was the same for him. That's why we took things forward." Decided to extend and get engaged." The actress also shared that she is extremely happy and excited. She is going to tie the knot in 2023, not this year.

Krishna does not want to work after marriage

He revealed that it is difficult for him to prepare while shooting for a show. Krishna also revealed that she will take five days off from shooting for her engagement. She added, "But next year when I get married, I don't want to work. I want to spend time with him because those days are precious and he won't come back." Talking about the professional front, these days Krishna Mukherjee is seen in Shubh Shagun. She plays the role of Shagun along with Shehzada Dhami in the daily soap.

Kenya Presidential Election: Why are the presidential elections to be held in Kenya...