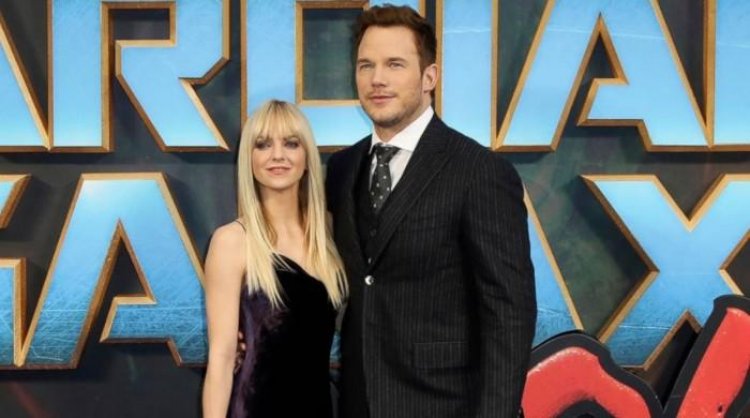 Hollywood star Anna Faris is reflecting on her past marriage with ex-husband and actor Chris Pratt and how their matrimonial woes were kept hidden from even their closest circles.

Chatting with Rachel Bilson on her podcast, Anna Faris is Unqualified, the Mom actor, 44, said that even some of her and Pratt’s closest friends were unaware of the problems they were facing in their marriage.

“For me, I think after every breakup, at some point I realize that there were a lot of things I ignored that I really shouldn’t have,” explained Faris.

“I think it stunted me in a lot of ways. One of them being that I never talked about any issues, so to the people, even who I was closest to, I’m sure things were more transparent with my relationship with [first husband] Ben [Indra], but with Chris, I think that we both protected that imagery even within our close circles,” she said.

Faris went on to share a story of a caller on her podcast who asked about ending an engagement.

“I really feel like calling off an engagement is a smarter, stronger, braver move than what I did. Which was like, well, I guess everyone is expecting this, so let’s just go through with it,” she said.