After Britain's tough stand, Google pulls back, will take back ad tracking technology

Google has promised UK regulators to phase out existing ad-tracking technology from its Chrome browser. By removing this technology, Google will implement other technology in its place. 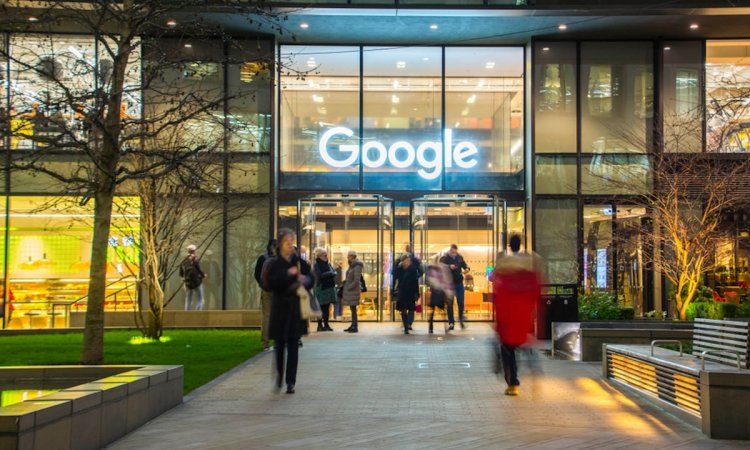 Google has assured British regulators that it will be withdrawing its ad-tracking technology in a phased manner. This technology is applicable on Google's Chrome browser. Britain's Competition Watchdog is currently investigating Google's third party cookies issue. Competing companies complain that this technology of Google is harming digital ad competition.

Google on Friday assured the Competition and Markets Authority that it would remove this technology and implement another technology in its place. Watchdog chief Andrea Coselli has said that Google's technology has created problems for competition authorities around the world. The company has been asked to allow competition to prevail in the market so that the interest of the consumer remains paramount. For this the company should bring changes in its conduct.

Google's promises also include substantial limits on how Google will use and combine personal user data for digital advertising purposes and not to discriminate against competitors in favor of its own advertising businesses with new technology. The company said in a blog post that if Google's commitments are accepted, they will be implemented globally.

Biden administration hits back at Trump's ambitious project to build a wall on the...

Lexus launches new variant of its luxury sedan in India,...

Mercedes EQS runs 770 km in a single charge, equipped with...