All 20 Apple stores closed in France, know what was the reason

Apple has decided to close its French store. Although Apple stores are operating worldwide. According to AppleInsider's report released on Friday, it has been decided by Apple company to close all 20 stores in France. 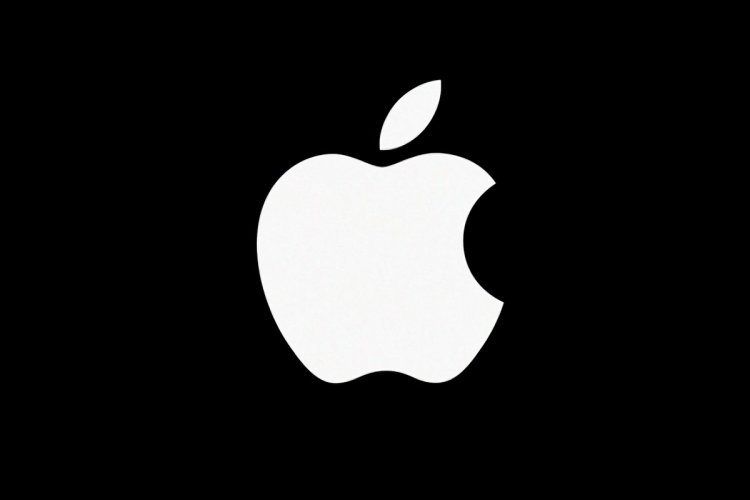 As it is known, France is undergoing lockdown due to Covid-19 for the third time. In such a situation, Apple has decided to close its French store. Although Apple stores are operating worldwide. According to AppleInsider's report released on Friday, it has been decided by Apple company to close all 20 stores in France. According to Apple Opera's Paris site, we are temporarily closing the Apple Store. During this time, the company made it clear that phones would be taken online on its behalf as before. Let us know that there has been an increase of about 45% in the online product demand in India in the last year. In such a situation, online sales are expected to increase this year as well.

The Apple company said that the Apple store would be closed until further notice. This time the lockdown has decided to close France's city center, which was kept operational during the January lockdown. The school has already been closed for three weeks in France. During this time lockdown, the order to keep the non essential store closed has been issued.

The children's school will be closed until further orders from the French President Emmanuel Macron. Also domestic flights have been banned. In a TV speech, Emmanuel Macron said that we are taking all measures to control Covid's. In such a situation, it is hoped that new cases of Covid-19 will be controlled soon.

Call Drop in India: 5G is being prepared but 91 percent...

5G Spectrum Auction: Jio will give the cheapest 5G, bought...