America wants to cultivate China and Russia through vaccine diplomacy, will announce soon

After the global pressure on the Covid-19 vaccine, the US has now agreed to sell the vaccine or give it as a help. However, this entire process is to be disclosed within the coming two weeks. 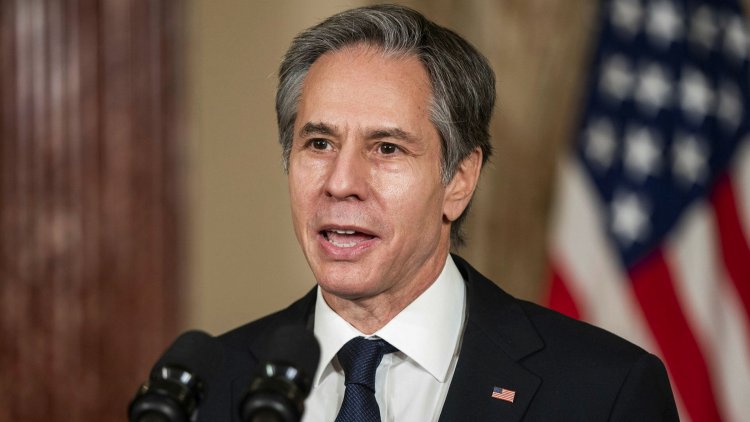 The US will announce within two weeks how it will sell and distribute 80 million doses of the Kovid-19 vaccine worldwide. This information has been given by US Secretary of State Antony Blinken. Giving this information to reporters, he said that US President Joe Biden's entire focus is on the equitable distribution of the vaccine and its proper vaccination.

Significantly, President Biden said on Monday that his administration would send about 60 million doses of AstraZeneca, in addition to 20 million doses of Moderna and Johnson & Johnson, including Pfizer/BioNtech SE. Foreign Minister Blinken said on his first visit to Latin America that within the coming two weeks, this entire process will also be made available to everyone, to whom and how this vaccine will be made available. Let us tell you that South American countries are in the grip of Kovid-19. Here India also came forward to help some countries. India provided the vaccine to Brazil.

Blinken has also said that the US will keep this entire process transparent and will soon share its information with everyone. Let us tell you that there is a lot of pressure on the Biden administration to help in providing the vaccine to the countries most affected by the epidemic. India is also included in this. The World Health Organization has also been continuously appealing that rich countries should provide additional doses of their existing vaccines to other countries so that the work of vaccination can be done properly there.

WHO has also said that while some countries are intent on giving vaccine to their entire population, many

There are countries where not a single dose of vaccine has been found so far. Brazil and India have given earlier warnings about the new variant of the corona virus. For this it is necessary that the work of vaccination can be done fast. It is also believed that the US also wants to use the vaccine supply as a weapon against China. Apart from this, he also wants to overshadow Russia's vaccine diplomacy.

WHO approves another Chinese vaccine 'Sinovac', this vaccine meets international...

“I never though that The Great Podium will get this level of success…” said Ashima...