Cuban Government opens its door to Private market : Is it Cuba's soft capitalism ?

The Cuban government has announced that it will allow private businesses to operate in most areas. 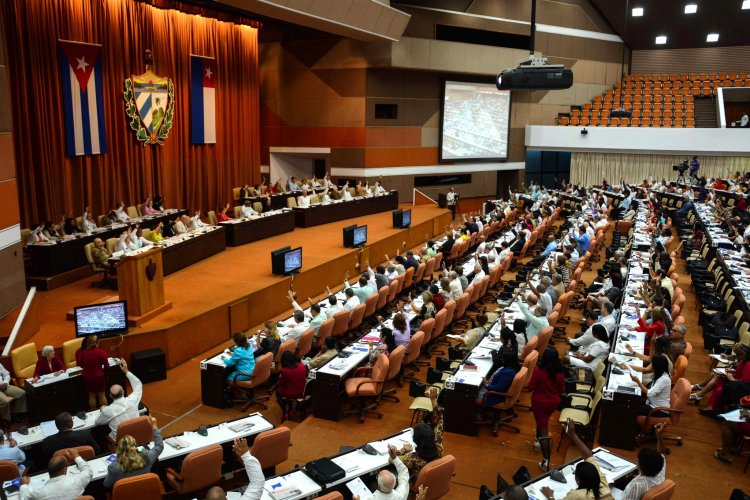 Cuba's Labor Minister Marta Alina Fayito said that now the list of authorized industries has increased from 127 to more than 2,000.

He said that the government would only run industries related to certain areas, private businesses would be promoted in the remaining areas. 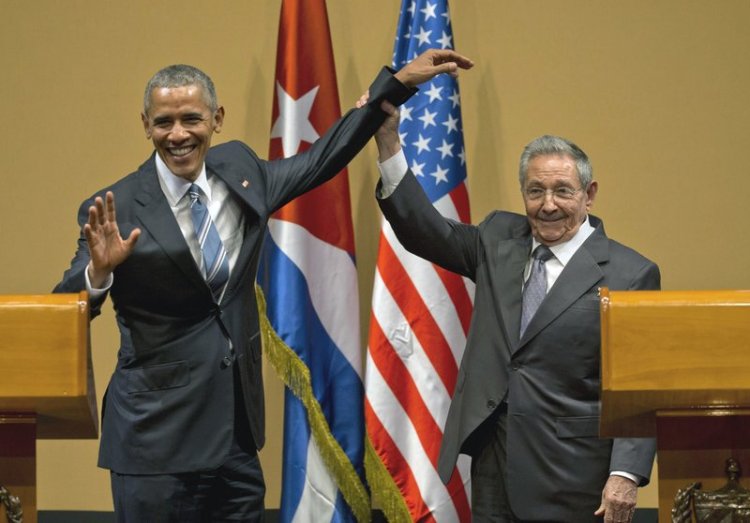 According to the Communist government of Cuba, the Corona epidemic has hit their country's economy hard. Also, the Trump administration's sanctions imposed on Cuba further worsened the situation.

After nearly 60 years of enmity between the US and Cuba, relations between the two countries were normalized when the then US President Barack Obama and Cuban leader Raul Castro met in 2015. In that meeting it was decided that Cuba would allow American citizens to come in and allow local private businesses to be empowered.

But the efforts that Barack Obama made with Cuba during his tenure were overturned by his successor, former President Donald Trump. His supporters argued that Obama had taken this decision to appease Castro's communist rule.

However, the new US President Biden, who was his Vice President during Obama's tenure, has indicated that he wants to improve relations between the US and Cuba. But observers say it is unclear how high Cuba ranks on their priority list.

There are thousands of small farms in Cuba which are cultivated. Farming can be called a main occupation in Cuba. Apart from this, there are mainly artisans, taxi drivers and small traders in the non-government sector of Cuba who are engaged in small business. In Cuba, about six million people work in the private sector, which is 13 percent of the total workforce of Cuba.