Estimate: Economy weakened due to second wave of Corona, NITI Aayog said - it will take time to improve GDP

The Indian economy, which recovered from the first wave of Corona, came to a standstill again. The economy has been shattered by the second wave. Economic experts had said that the second wave will not affect the GDP, but it did not happen. Now NITI Aayog has given its stand on this. 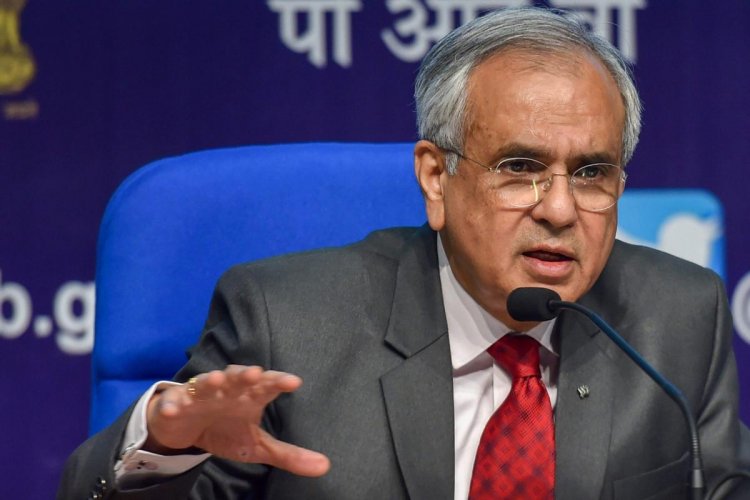 The second wave of Corona has dealt a big blow to the economy. The economy has been damaged due to the pandemic. Due to Corona, companies, factories, and industries have been closed for the last two months. This has led to a sharp decline in industrial activities. Meanwhile, NITI Aayog said that the second wave of Corona has definitely affected the economy. NITI Aayog Vice-Chairman Rajiv Kumar said that the RBI has reduced the GDP estimate for FY 2021-2022 from 10.5% to 9.5%. The economy of the first quarter has collapsed due to the second wave. There is little hope of improvement.

Talking to news agency ANI, Vice-Chairman of the Commission Rajiv Kumar said that the economy is expected to improve from June. Although the economy will not grow in proportion to the pace at which it should grow, but the situation will definitely improve. He said that the country has been badly affected by the second wave of Kovid. People are very scared and scared of this, but after getting vaccinated, the fear will end from inside people and people will return to their work.

Compensation for loss from GST collection

“I never though that The Great Podium will get this level of success…” said Ashima...

These three countries including India got 60 percent corona vaccine worldwide, WHO...