Russia Ukraine crisis There are situations of war between Russia and Ukraine. In such a situation, some big steps have been taken by Twitter and Facebook at their level so that the safety of the users can be ensured. 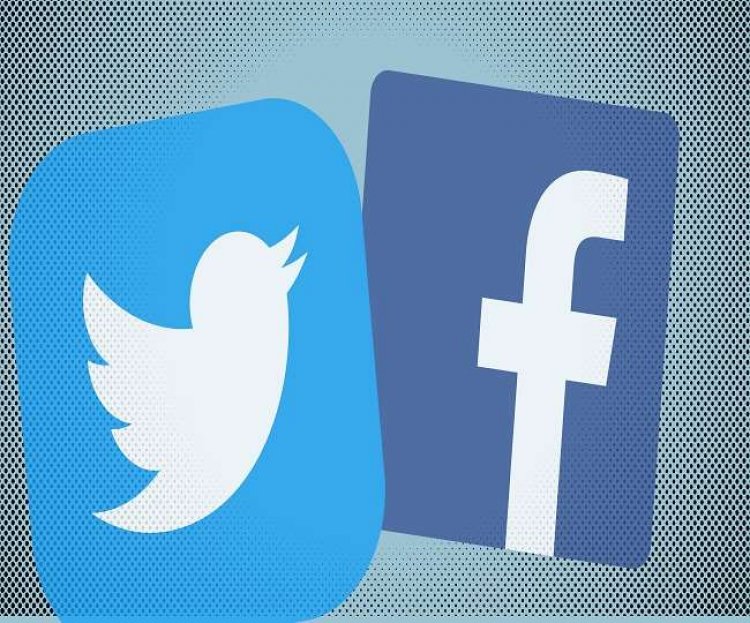 Meta Platform Inc. owned Facebook has launched a special operation to monitor the security of users amid the ongoing war in Ukraine, which will monitor the ongoing conflict in Ukraine. Also, a feature has been launched by Facebook, so that users will be able to lock their profile picture. This information has been given by Facebook officials by posting on Twitter on Thursday.

Tips to keep you safe from hacking

Both are often posted on social media platforms by political activists and researchers in times of crisis. In the same episode, the Russian invasion of Ukraine on Thursday also raised concerns about the spread of propaganda about the conflict on social media. Facebook's head of security policy, Nathaniel Gleicher, said on Twitter that users in Ukraine can with a single click block their profile photos from being downloaded and shared by people they are not friends with. Also, users can ban users from tracking and receiving updates by visiting the timeline.

On Wednesday, Twitter also shared information on how users can deactivate their accounts. As war erupted between Ukraine and Russia, social media users started sharing anti-war posts on helicopters in the sky and Russia on platforms like TikTok, Snapchat and Twitter. On short-form video app TikTok, the hashtag "Russia" garnered 37.2 billion and "Ukraine" 8.5 billion views.

Here I come with interesting interview of Himanshi singh , a Young Blogger and Lifestyle...

Jaguar's first electric car will be launched in India on...