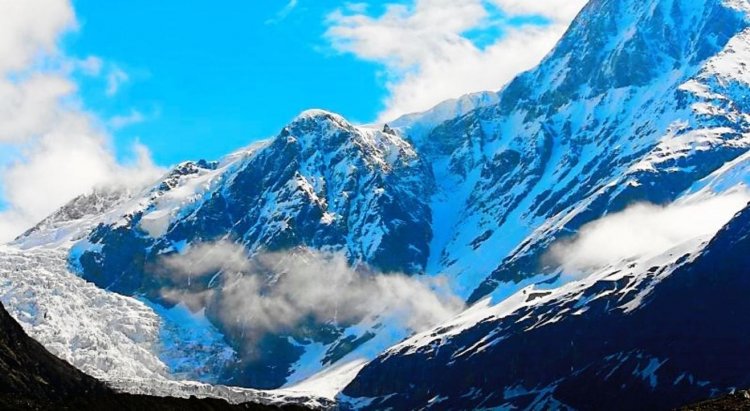 Glacier in Uttarakhand: CWC President Saumitra Haldar said on Saturday that the study is being done keeping in mind the forecast of the India Meteorological Department that the region may receive one centimeter of rain and snow on February 15 and 16.

New Delhi. The Central Water Commission (CWC) is studying the artificial lake in the upper region of the Rishiganga after the disaster of the glacier in Uttarakhand and examining the possibility of controlled eruption to drain water out of it. CWC President Saumitra Haldar said on Saturday that the study is being done keeping in mind the forecast of the India Meteorological Department that the region may receive one centimeter of rain and snow on February 15 and 16.

The Commission is also investigating if something can be done if the water level reaches the "critical" level. Halder said, "We are assessing what the impact may be if the water level rises after the rain and snowfall as per the forecast of the Meteorological Department. We are also studying about how much water will come out if the lake bursts and how long it will take to reach the bottom. "

The lake is 400 meters long, 25 meters wide8 and 60 meters deep. Halder said, "We do not want the size of the lake to increase further. We are investigating all possibilities, including controlled explosions, "he said. However, the concerned lake site has no access and it has not been decided yetp which agency will carry out the controlled blast. "We are also looking at other ways to deal with the situation in the event that controlled explosions are not possible," Halder said.

He said that many institutions including Wadia Institute of Himalayan Geology, Defense Research and Development Organization, Indian Space Research Organization, Indian Institute of Remote Sensing and Uttarakhand State Disaster Management Authority have studied the lake. Halder said that there is no increase in water level from Joshimath to Haridwar so far and "we are constantly monitoring the water level in the lower area."

Corona's havoc did not stop in Delhi, 9 people died, positivity...