Maharashtra: Allegations of taking off clothes and forcing them to dance in girl hostels in Jalgaon

A case has come to light in Jalgaon, Maharashtra, according to which some social activists have alleged that girls of government girls hostels are forced to strip off and dance in front of men. 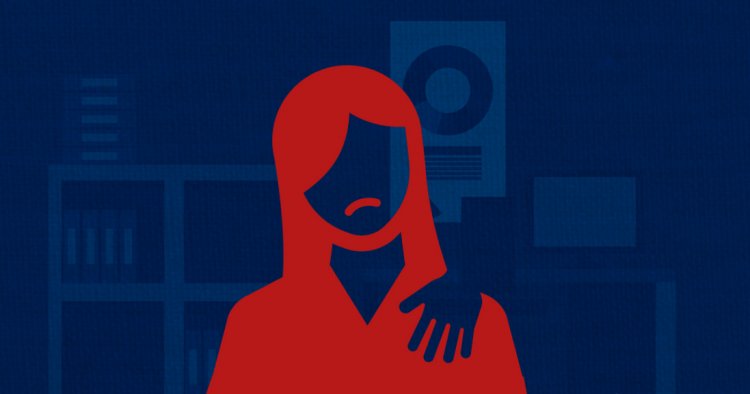 Social worker Firoz Pinjari said, "We went to hostel for some other work but we have come to know about this matter. These girls told us that they are forced to dance without clothes. We have to go to hostel Permission was not given, but we made a video from a distance and handed it over to the District Magistrate. "

Jalgaon District Magistrate Abhijeet Raut has ordered an inquiry into the matter. The video in which the girls are talking about getting their clothes off and dancing has gone viral, the clip of the viral video is also with BBC Marathi.

According to the video, a girl talks to social workers from the window of the stairs. She tells these social workers, "My face should not be seen."

The girl's face is not visible, but she is seen saying, "We are almost forced to dance without clothes. We get food that we cannot even tell about it. Towards the government These people do not feed us food by taking ration from them. These people (hostels of hostels) take money from girls and call their boyfriends. "

In this video, the girl is seen criticizing the management of the hostel.

On the other hand, female hostel officer Ranjana Joppe, who has been criticizing the girls, told the media, "There is no wrongdoing happening in the institute. The mental state of the girl whose video has gone viral is not right. She is pregnant here. Has beaten girls. "

Ranjana Joppe has also told that they did not allow social workers to come to hostels when the matter of video recording came to the fore.

The district's Women and Child Welfare Officer Vijay Singh Pardeshi said, "As soon as we got the information, we visited the hostel. We talked to the girl. There is no threat to the safety of the girl. The District Magistrate has formed a committee to investigate the matter."

On this matter, the state's Women and Child Development Minister Yashomati Thakur said, "The incident of Jalegaon has also been mentioned in the Vidhan Sabha. This is a very serious matter."

Home Minister Anil Deshmukh has ordered an inquiry into the incident inside the House.