You must also be feeling some effect of the increased temperature for the past one week. Till a week ago, those bathing with hot water are taking a bath with cold water, the fan has also returned to work. 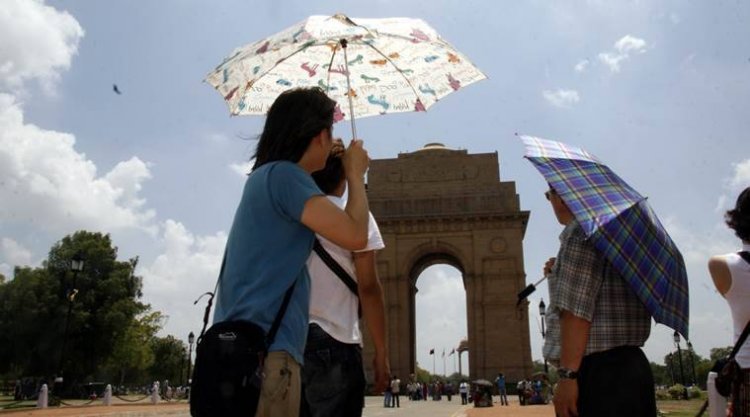 Kuldeep Srivastava says that this Western Disturbance also came on February 4. He says, "Western Disturbance brings with it rain and with it clouds are also formed. Since there is no Western Disturbance, there are no clouds and because of this the sunlight is coming in full. And when the sun comes If the light is met, then the temperature will rise. "

He says, "Since there is only one western disturbance, due to this, the temperature has increased due to sunlight. Also the slow wind speed is an effective reason."

Temperature rise is becoming normal
According to Dr. Roxy Matthews, Climate Scientist at the Indian Institute of Tropical Meteorology, "The temperature in which we live is normal. Almost every year and every month is slightly warmer than the year before and the month before."

"Despite La Niña being in the eastern Pacific Ocean, the year 2020 was one of the hottest years. La Niña usually causes a decrease in temperature, but it has also been ineffective due to the increasing impact of global warming. That's why now The La Niña years are warmer than the previous El Niño years.

Maharashtra: Allegations of taking off clothes and forcing them to dance in girl...

Why BJP did not become a slave even after being 'free'...