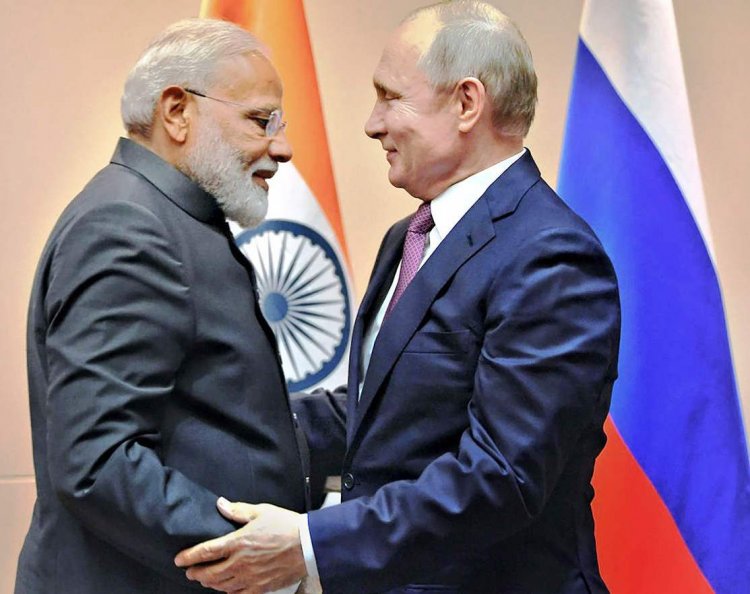 Russian NSA Nikolai Petrushave is on a visit to India amid the security situation in Asia and the possibility of a new strategic alliance emerging from the Afghan crisis. He met PM Narendra Modi on Wednesday evening. The two leaders discussed various global issues ranging from the Afghan crisis. It emphasized maintaining regional stability and enhancing cooperation between India and Russia in many areas.

Modi and Petrushave discussed strengthening discussions and enhancing trade and economic cooperation between Russia and India during meetings of multinational forums such as Shanghai Cooperation Organisation, BRICS, etc. The two sides also stressed enhancing cooperation to strengthen regional stability amid the Afghan crisis.

PM Narendra Modi after meeting Russian Security Council Secretary Nikolai Petrushavev said there was a meaningful talk between the two amid important regional developments. The PM said he is waiting for President Vladimir Putin's visit to India for a bilateral summit soon.

The PMO tweeted that Petrushev apprised the PM of his discussions with NSA Doval and External Affairs Minister Jaishankar. He expressed Russia's commitment to further strengthening the special partnership with India.