Electricity can be more expensive in Bihar from April 1, companies have proposed to increase the price

Bihar Electricity Price Hike: North and South Bihar Power Distribution Company has proposed to increase the electricity rate by 9-10 percent in the state from April 1, 2021. The BIA has raised questions on companies opposing the proposal to increase the rate. 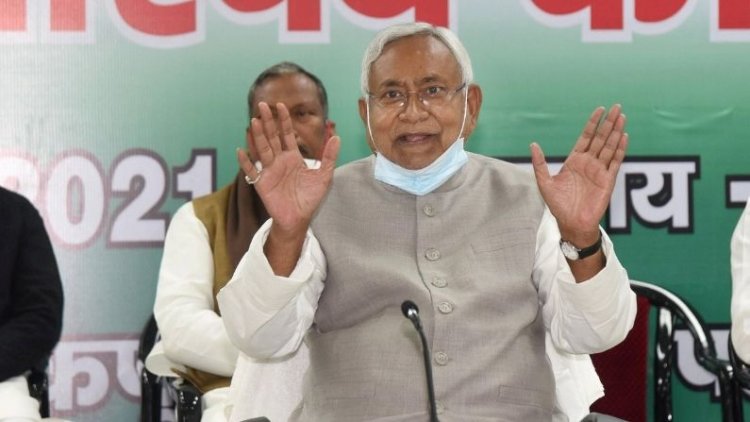 Patna : The electricity department is also preparing to shock the people of Bihar who are facing the burden of increased prices of petrol, diesel and cooking gas. Yes, Biharis may have to pay higher bills for electricity from next month. If the Bihar State Electricity Regulatory Commission accepts the proposal of South and North Bihar Power Distribution Company, then there are signs of increasing the burden of inflation on consumers.

According to the important information received from the electricity department, the South and North Bihar Power Distribution Company has proposed to increase the electricity rate by 9 to 10 percent. Public hearing has been completed on this. However, the Electricity Regulatory Commission has reserved its decision regarding what decision has been taken after the hearing.

According to the information, during the public hearing before the Bihar State Electricity Regulatory Commission, the BIA along with consumers have also opposed this increase proposal. The BIA said that instead of increasing the electricity bill, there is a need to reduce it. At the same time, the power companies said that the proposal for increase is justified. After listening to both the sides, the Chairman of the Commission Shishir Sinha, Members RK Chaudhary and SC Chaurasia have reserved the decision. If the decision of the Commission is in favor of the power companies, then from 1 April 2021, there will be an increase of 9 to 10 percent in the electricity rates. This will directly affect the electricity consumer's budget.
bIA gave this argument

BIA Deputy Chairman Sanjay Bhartia said in a public hearing of the Electricity Regulatory Commission that South Bihar Power Distribution has shown a loss of 42.86 percent and North Bihar Company 27.71 percent. But the commission had given the task of reducing the loss to 15 percent in 2017-18. In such a situation, electricity should be made at 15% per unit. However, it will be important to see how much the commission attaches to this argument of Bhartia. However, the electricity consumers of Bihar are now eagerly waiting for the decision of the Regulatory Commission.

Rohit asked why do you talk so much behind the wicket? Pant said - Just to help...