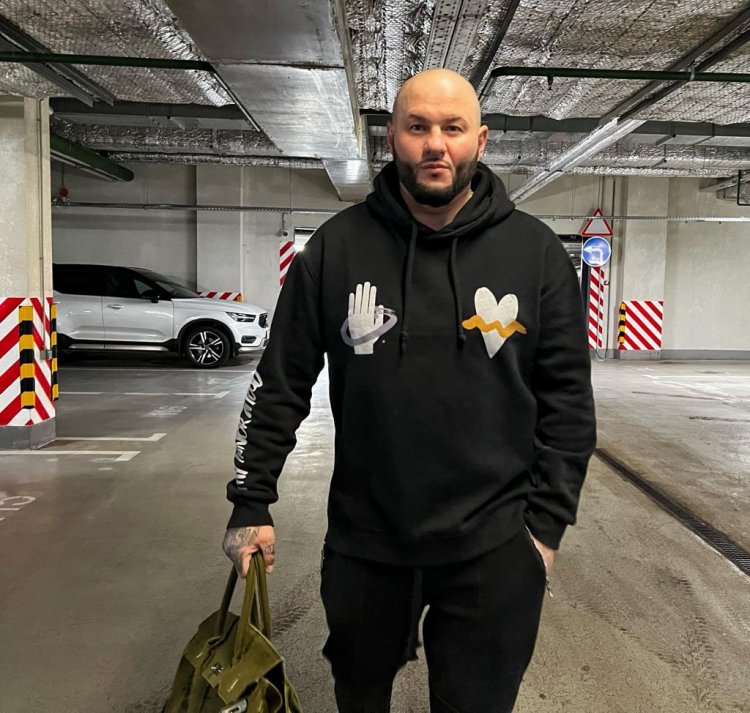 A popular singer and a highly skilled businessman, Putilin Denis Viktorovich, also known by the stage name "Bruno Offii," is the name behind the popular songs that are being played at many grand events. Currently based in Moscow, Putilin's origins lie in Novosibirsk, Russia. His skills with musical sets are in high demand in nightclubs as well.

When discussing his professional choices, Putilin remarks, "My life has always been fascinating.I had always wanted to sing, but my parents would not let me attend a music school, so I started singing wherever I went. When I first started making money, I began going to a musical voice teacher, and when I became successful in business, I was able to purchase all the necessary instruments for singing."

The musician Bruno Offii is still working on the release of clips in 2023. The "Lil Baby" music video should be finished filming by the beginning of February. He has also recorded numerous cover versions of songs by well-known musicians, including Artik and Asti. In an interview, he talked about how he was admired by Yegor Creed and Ani Lorak. And he personally has always had a deep admiration for Buzova, citing her as an example of how an average girl can rise to stardom.

Additionally, BRUNO_OFFII went to the Comedy Club movie set, where he discussed his work in-studio, cracked jokes with the hosts, and then sang a song in tribute to Garik Kharlamov.

He participated in the competition for the New Wave International in 2023. He will dress in the same clothes as he did during the "Back" music video for his performance.

Talking about his future plans, he says, "I want to launch my concert in the meta, and I also plan to do a joint collaboration with popular bloggers and musicians."

When asked about what makes him stand out from his fellow musicians, he says, "My charisma has always made me stand out from the crowd. I've never been scared to take risks, and I always find a way around obstacles in my way. I'm also incredibly dedicated and aware of the cost of failure."

Putilin Denis Viktorovich has no doubt come a long way in his journey as a successful musician, and yet there is a long way to go for this rising figure. The fact that he enters the world of business to generate funds for fulfilling his desire to be a singer shows how any dream can be turned into reality once you decide to do so. He is still working hard to create new opportunities for himself and is setting an example for those who keep waiting for an opportunity to knock on their door.

The BACKPENNING awards is a platform of searching up ne...

A leading personality from the entrepreneur world, resh...