Researchers at Wuhan Lab had already been 'infected' by Corona! … So the origin of the virus was in China, claims in US intelligence report

According to the US intelligence report, several researchers from China's 'Wuhan Institute of Virology' fell ill in November 2019. 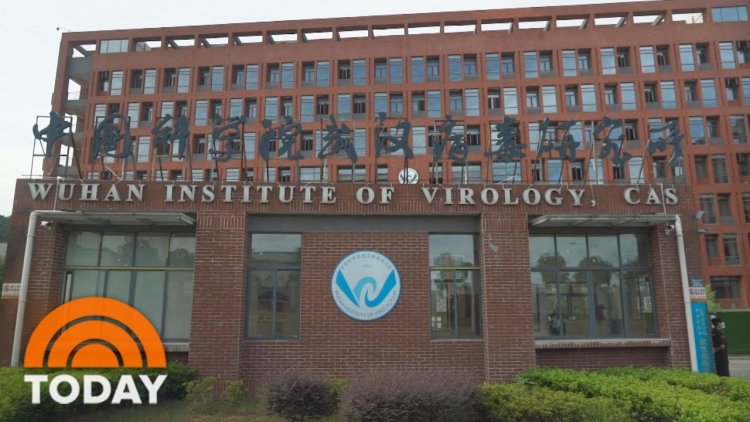 There is no clear information about the origin of Coronavirus, which has caused havoc all over the world. However, many people believe that the origin of this virus occurred in China, because the first case of infection was reported in the country's Wuhan city. At the same time, now a US intelligence report has been released, which has made a big claim about Covid-19 Origin.

According to two people aware of this intelligence report, several researchers from the Wuhan Institute of Virology of China fell ill in November 2019. These researchers also had to be admitted to the hospital for treatment. This new report released on the symptoms of the virus has once again sparked a debate about the origin of the corona epidemic. In January, a Fact Sheet of the Ministry of External Affairs issued by the Trump Administration said that the researchers fell ill in the autumn of 2019. But it did not say that they had to recruit.

China informed WHO about the virus in December

According to a CNN report, China (China) told the World Health Organization (WHO) on 8 December 2019 that the first patient with Covid-like symptoms has arrived in Wuhan. The Wall Street Journal published the first reports of Chinese researchers hospitalized. People with information about the intelligence report said that the thing to note here is that the intelligence community does not know what disease these rechargers were suffering from. Because of this, they have little faith in their assessment of the exact origin of the virus.

The result of a leak from the Covid Wuhan Institute

Both people aware of the report said, Avril Haines, director of National Intelligence, told lawmakers during the 'Worldwide Threats' hearing last month that the intelligence fraternity did not know where, when and how the Covid-19 virus began to spread. happen. This is an assessment that has not changed yet.

Sources said that the intelligence presently confirms that the virus may have come naturally. It has reached humans through an animal. But this cannot be ruled out that the virus was the result of a leak from the Wuhan Institute. In this lab, coronavirus research was being done on bats.

America: Why did the black man who was killed in police action, his family organ...

UAE has found a solution to the water crisis, now with ...

Hijab Row Iran: these countries of the world have stric...

It is not easy to go to America, waiting for one and a ...