The media tracking body in Russia said that 'it has slowed down Twitter's pace because it could not remove the content banned by the US company government from its website.' 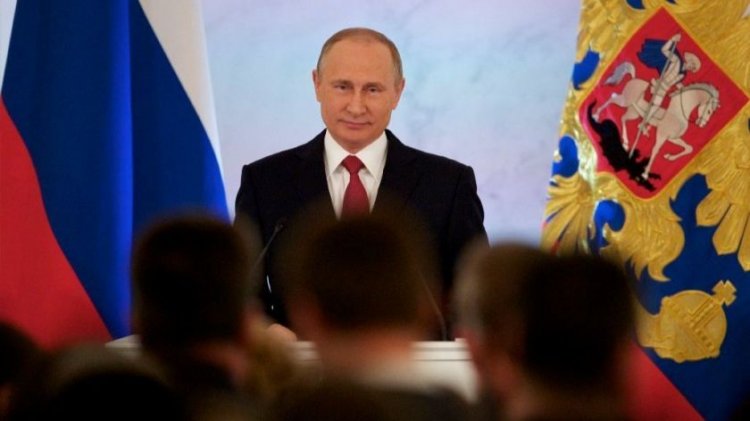 The Russia-based organization alleges that it had asked Twitter to remove about three thousand posts, which include content related to drugs and pornography. But the company did not do that.According to the organization, this action has been taken to protect the citizens of Russia.Twitter is widely used by opponents of President Putin in Russia.

Putin's detractors and those who use Twitter extensively say that 'after the action, they are finding it difficult to see photos and videos on the Twitter website.'Meanwhile, Twitter has said that they are 'seriously concerned' with the action of the Russian institution.

Officials said that "the restricted content that Twitter failed to remove, incited minors to suicide and promoted pornographic images of children." Also, information on drug use was not removed from its platform. ”Some media reports have also claimed that 'Internet speed in Russia has been slowed down in general'.

It is widely used by other opposition leaders, including Alexei Navellini.Navleni is currently in jail. He was arrested in January. But when there was an attempt to poison him, there were some demonstrations against him in Russia.But after Navalny's arrest, when some major demonstrations took place in Russia, the same organization warned other companies, including Twitter, TickTock and Facebook, that 'if they did not remove the videos that appealed to the youth to join the demonstrations. , Then they may have to pay a fine.

Twitter has said that 'it is concerned that an attempt is being made to suppress the public discussion going on online in Russia.'However, the company made it clear that it is not in any way supportive of unethical behavior.

Hungary: Fireworks to be held on National Holiday, had...

Amidst the US-Mexico border dispute, the governor of Texas...

Mexico Earthquake: The strange coincidence about the earthquake... 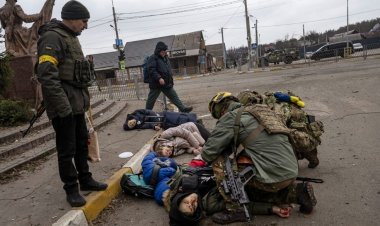