Renuka Panwar and Pranjal Dahiya are bringing several Haryanvi songs for their fans one after the other. After 'Chatak Matak' and 'Baawan Gaj Ka Daman' their new Haryanvi song 'Suit Plazoo' has been released, which is making a splash on social media. 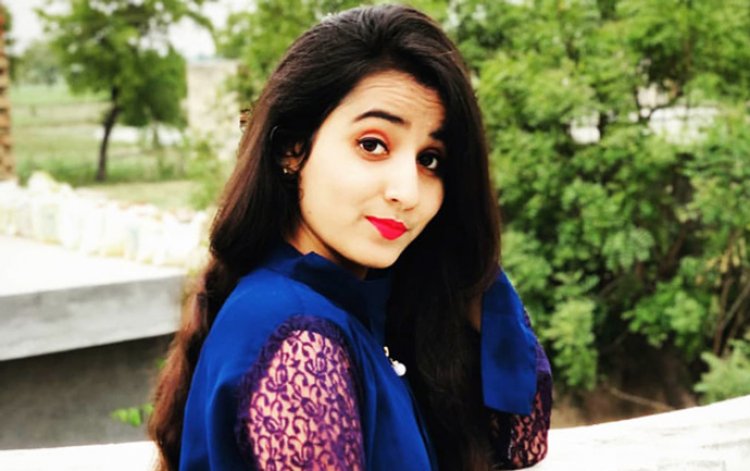 Mumbai: Haryanvi singer Renuka Panwar is the most discussed these days with the name of Haryana Queen Sapna Choudhary. After Haryanvi Song, 'Chatak Matak' and 'Baawan Gaj Ka Daman', people have become a fan of his singing. People are liking Pranjal Dahiya's pair with Renuka. Both of them have made a tremendous dent in the Haryanvi music industry. Recently, a new song 'Suit Palazzo' has surfaced, which people are listening to again and again,

Renuka Panwar and Pranjal Dahiya are bringing many Haryanvi songs for their fans one after the other and people are also liking their songs. Recently, their new Haryanvi song 'Suit Plazoo' has been released, which is making a splash on social media.

The song has been uploaded on YouTube on March 5 on a channel called White Hill Dhaakad. The video has received 3,648,056 views so far. Along with the songs, people are also enjoying their dance.

Talking about this song, this Haryanvi song is sung by Renuka Panwar and Somvir Kathurwal. The song has been written by Gulshan Baba. The music for the song is by Aman Jaji.

Jaspreet Bumrah and Sanjana Ganesan's Affair Hint was given by Suryakumar Yadav...

Priyanka Chopra again hid the face of daughter Malti, the...