America has intensified aid to the warring Ukraine. Along with military aid, US President Joe Biden has approved a proposal to provide $ 40 billion in aid to Ukraine. He signed the proposal on Monday. 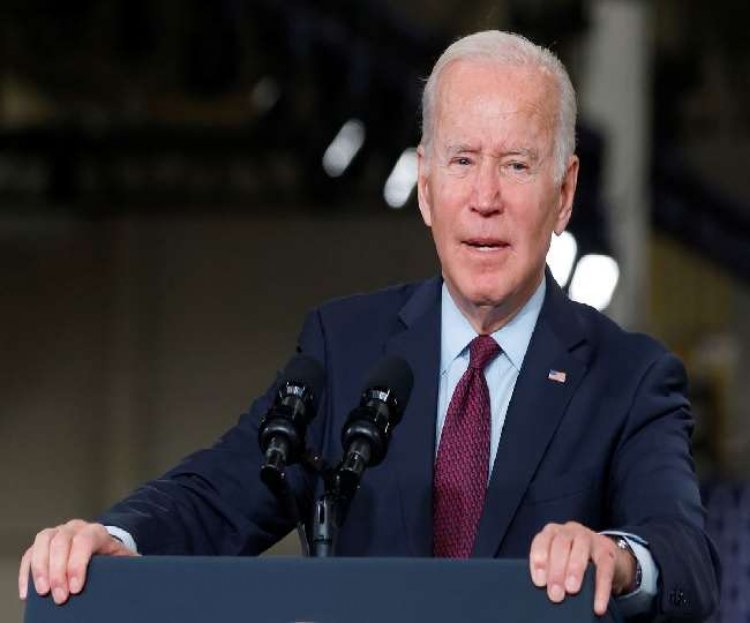 The US has intensified aid to Ukraine, which is at war with Russia. Along with military aid, US President Joe Biden has approved a proposal to provide $ 40 billion (about three lakh crore rupees) in aid to Ukraine. He signed the proposal on Monday.

America's helper of Eukrem against Russia

The US is also giving intelligence information to Ukraine as part of military aid. Due to American help, Ukraine managed to sink its warship in addition to killing many Russian military officers. Not only this, Biden sent his wife Jill Biden to boost the morale of Ukraine.

Trying to form a united front against Russia

The US is trying to form a united front against Russia's attack on Ukraine. America's lending policy helped defeat Nazi Germany in World War II. The US move is being seen as a response to Russia's show of strength during the victory parade in Moscow on Monday. Meanwhile, the US Rashtrapati Bhavan White House said that the Russian military is committing war crimes and atrocities in Ukraine. Common people are facing distress and unnecessary destruction.

Decision on Finland and Sweden joining NATO this week

According to the news agency AP, Finland and Sweden may decide this week whether to join the Western military organization NATO. Russia's attack on Ukraine has shattered a longstanding belief that the best way to avoid confrontation with the mighty neighbor is to stay out of any military organization.

Now Taliban's new decree: What is the work of women in...

Despite repeated saying, this action of China continues,...