Dennis Joseph, the legendary director of the South Film Industry and Malayalam film writer, died on Monday, May 10. 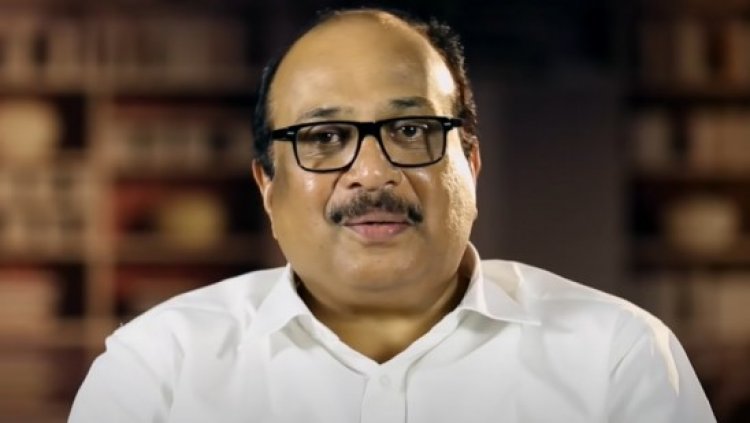 South Screen Industry's popular screenwriter Dennis Joseph died of a heart attack on Monday evening in a private hospital in Kottayam. South Stars has expressed grief after the news of Dennis Joseph's death at 64. At the same time, Kerala Chief Minister Pinarayi Vijayan expressed his condolences on the death of the screenwriter.

Dennis Joseph began his career as a journalist. In 1985, he started his film career as a screenwriter with Aren Sandhya. After this, he went on moving forward and never looked back. Dennis Joseph is known for films like 'Shyama', 'Madras Mail', 'Number 20', 'New Delhi', 'FIR'.

Kerala| Malayalam screenwriter and director Dennis Joseph passed away at a private hospital in Kottayam following a heart attack in the evening.

Dennis Joseph wrote several films for South Superstars Mohanlal and Mammootty. He is said to have contributed a lot in furthering Mammootty's career. Let us tell you that Dennis Joseph was the nephew of the late actor and singer Jose Prakash.

12-15 year old children will get Corona vaccine in US, FDA approved