12-15 year old children will get Corona vaccine in US, FDA approved

The United States approved the use of the vaccine in the ongoing war against the corona virus, describing it as an important decision. According to experts, children will be most affected during the third wave of corona in India. 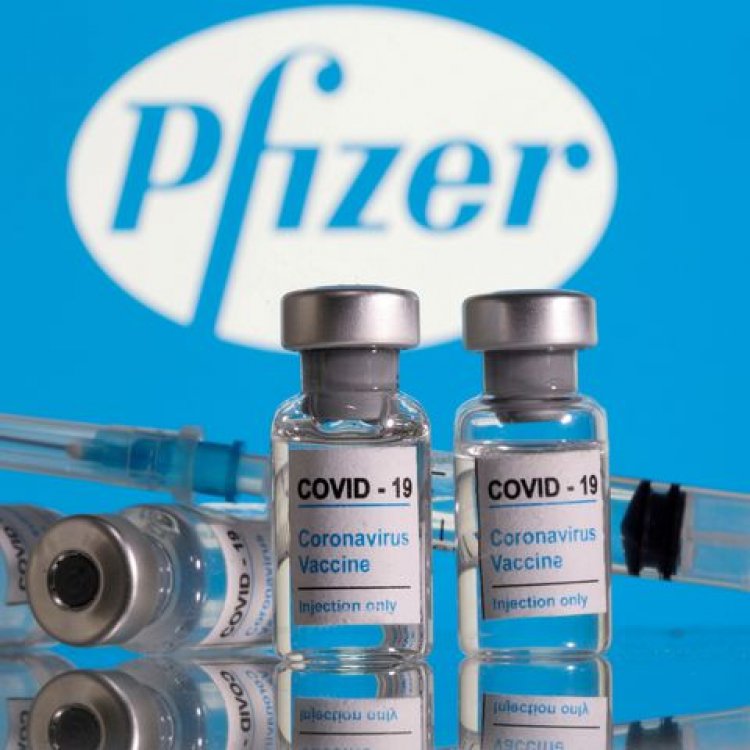 Now in America, the path of vaccination of corona to children has also been cleared. The US Food and Drug Administration (FDA) has approved the emergency use of Pfizer-BioNotech's Pfizer-BioNTech COVID-19 Vaccine in adolescents between 12 and 15 years of age. Let us know that preparations have started to deal with the third wave of corona virus infection in India. According to experts, children will be most affected during the third wave of corona in India. In such a situation, the steps taken by the FDA are very important.

The United States approved the use of the vaccine in the ongoing war against the corona virus, describing it as an important decision. FDA Executive Commissioner Dr. Janet Woodcock said, "This decision regarding the use of vaccine will bring us closer to returning to normalcy." Parents and guardians can be confident that the agency has done a thorough review of all available data. '

Pfizer-BioNtech's Covid-19 vaccine is currently being used by adults in many countries, including India. At the same time, it has already been approved in the US for people 16 years or older. It has been found that this vaccine is also suitable for young children.

In fact, after the corona vaccine has been given to the elderly and adults, everyone is now worried for children. It is believed that the corona virus can now catch children as well. In such a situation, Pfizer released the data in March and said that 2,260 volunteers of 12-15 years were given the vaccine. Test data found that no cases of corona infection were found in these children after complete vaccinations. The company has claimed that their vaccine is 100 percent effective on children.

After the listing on Binance, Shiba Inu Coin prices jumped 70% on the first day,...