There is bad news for the fans of Bollywood actress Kareena Kapoor Khan and Amrita Arora. Both the actresses have been hit by the coronavirus. BMC (Brihanmumbai Municipal Corporation) has given this information. 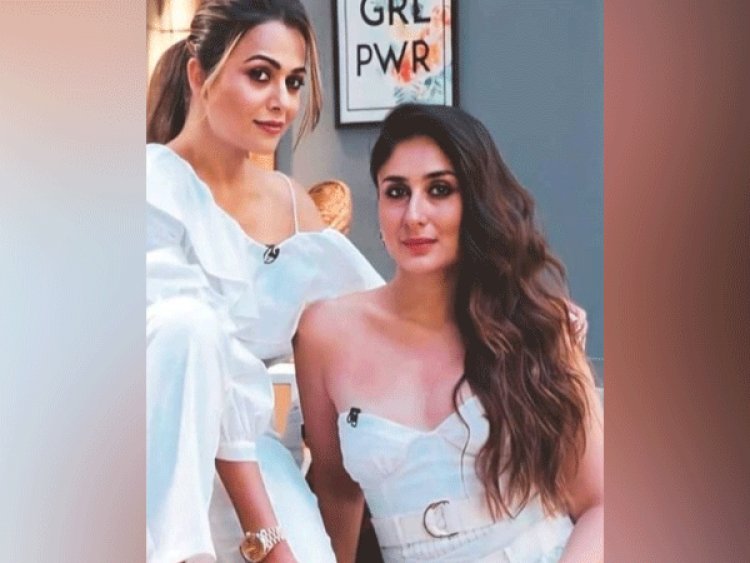 According to the news of news agency ANI, BMC has said that Kareena Kapoor Khan and Amrita Arora were participating in many parties in violation of all the rules and guidelines of Covid-19. Due to which both of them have come under the grip of coronavirus. After Kareena Kapoor Khan and Amrita Arora got infected with the coronavirus, BMC has ordered RT-PCR test for the people who came in contact with both.

In such a situation, BMCB fears that the virus can be spread through actresses. As of now, there is no official statement from Kareena Kapoor Khan and Amrita Arora regarding themselves getting infected with Covid-19. On the other hand, the first case of Omicron variant has been reported from Nagpur in Maharashtra on Sunday. This 40-year-old man had returned from South Africa in early December and his Covid report came positive in the investigation conducted here, after which his report on Sunday confirmed the Omicron variant. With this, the number of Omicron cases has increased to 18 in the state.

Rahul Gandhi takes a jibe at RSS-BJP regarding CBSE's English paper, know what he...