Advocate Sharma, appearing for the farmers, had said during the hearing that the farmers' organizations were not in favor of constitution of a committee by the Supreme Court, but the court said that it would give an interim order for this. 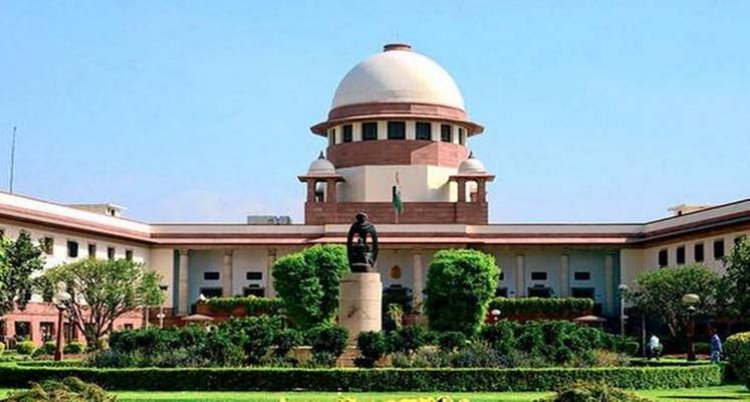 On Tuesday, the Supreme Court has issued a big order on agricultural laws, prohibiting the implementation of these laws. These laws will not apply until the next court order. The top court has also constituted a committee to discuss these laws. The court has named Harsimrat Mann, agricultural economist Ashok Gulati, Dr. Pramod Kumar Joshi (former Director National Agricultural Research Management), Anil Dhanwat as members of the committee.

12 January: Swami Vivekananda's birthday became the guide of the youth with his...

Google's earnings will fly away, know how the business...