The Kerala High Court has directed the state government to file its reply within 10 days in the case of a 28-year-old tribal youth being lynched by a mob in Kerala four years ago. 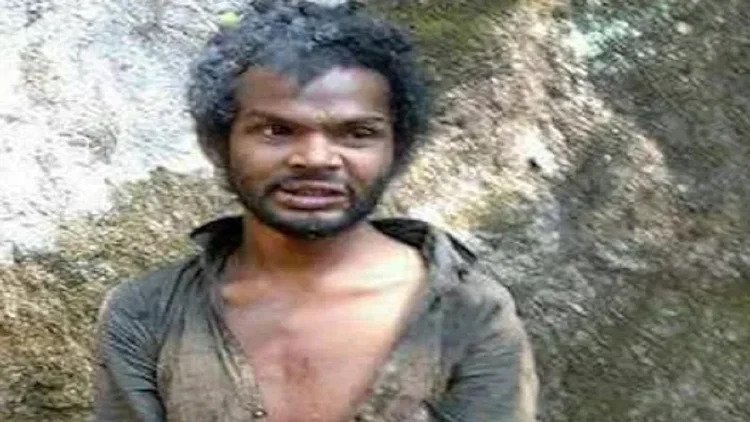 Tribal Man Lynching Case: The Kerala High Court on Friday stayed the trial of 16 people in connection with the lynching of a 28-year-old tribal youth Madhu by a mob at Attappadi in Palakkad district of Kerala four years ago. Who was beaten to death by the mob for stealing food. The High Court's order came on a plea by the mother of the deceased youth, in which the prosecution had alleged that he was trying to dilute the case against the accused.

High Court seeks reply from the state government in 10 days

The High Court has directed the Kerala government to file a reply in this matter within ten days. All the 16 accused in this murder case are out on bail. According to the report, Madhu's mother M Valli moved the court after several witnesses turned hostile. But, said that he has no provision to do so. Then he moved to the High Court.

The government had to face a lot of embarrassment

Let us tell you that the government had to face a lot of embarrassment in this case of mob lynching. Later a special court was set up to hear the case. As the trial began in January last year, several witnesses turned hostile and his mother alleged that Special Public Prosecutor C Rajendran was not doing his job properly. He also alleged that some of the accused were close to the ruling party. Hence, there was a deliberate attempt to dilute the matter. After hearing his counsel in detail, the court stayed the proceedings and directed the government to file a reply within 10 days.

Was beaten to death by the mob

It is noteworthy that in February 2018, a mentally ill victim Madhu was thrashed to death by a mob alleging theft at Attapady in Palakkad district. Some of the accused had also posted selfies with a bloodied man tied to a tree. The postmortem report later confirmed that he suffered serious internal injuries in the attack, which ultimately led to his death. Relatives told that Madhu was living away from the family for many years. He said that he used to come out of the jungles occasionally to collect food and drink and he was not a thief as alleged by the mob. There was widespread opposition to the lynching across the state. It also exposed the living conditions of the tribals in the remote areas of the state.

Deep shock to the sports world, OP Bhardwaj's demise of...

21 patients did not die due to lack of oxygen in Jaipur...