Sitting at home, Google made this person a millionaire, as soon as so many crores came in the account...

Google Mistakenly Paid Rs 2 Crore To Hacker: Google has accidentally paid a huge amount of Rs 2 crore to a hacker, which made him a millionaire. Surprisingly, even Google forgot to take it back. 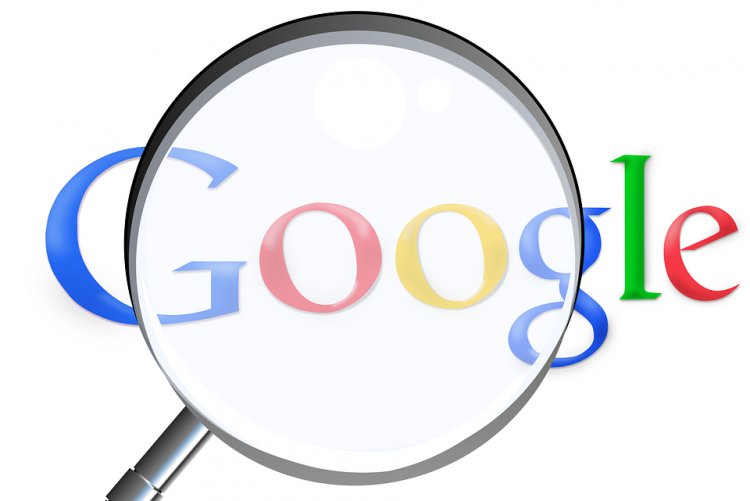 Accidental Crorepati: Google made a person sitting in a millionaire. You must be feeling a bit strange to hear. Let's tell how... Google accidentally paid a huge amount of Rs 2 crore to a hacker, which made him a millionaire. Surprisingly, even Google forgot to take it back. This information has been shared by the hacker himself. The self-proclaimed hacker named Sam Curry (@samwcyo) even asked if there was a way to contact Google about the matter. On his Twitter account, he shared a screenshot and wrote, "It's been over 3 weeks since Google randomly sent me $249,999. Is there any way we can contact @google? (it's ok) if you don't want it back...) 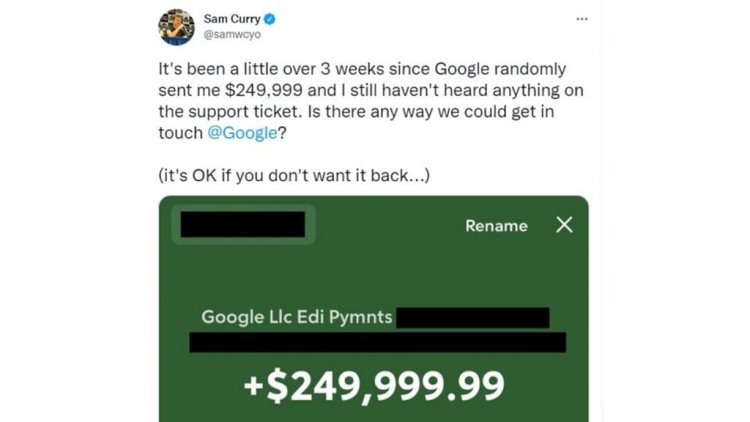 As per the screenshot shared by him, it can be seen that he has received $250,000 (about Rs 2 crore) from Google in the month of August. More interestingly, the hacker is unaware of why he got such a huge amount from the tech giant.

Who is Sam Curry?

The biggest change is going to happen in Instagram so far,...

Google Street View launched in India, know what will change...

Now India and Singapore will be able to transfer money...