For details, a fan of Tesla indicated that almost no company has started making electric vehicles yet. The list included companies such as Sony and Huawei along with Apple. 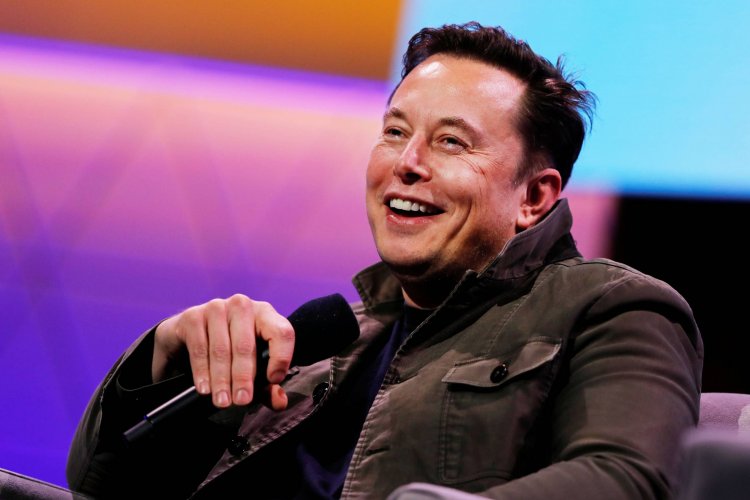 Tesla CEO Elon Musk responded to the fan. In which the user has listed several companies which have expressed their desire to come with their electric vehicles and enter the EV segment. Names on this list include mainly smartphone maker companies, some of which have recently introduced their first cars as Concept. To this answer, Elon Musk jokingly said, "Creating a concept version is a lot easier than creating a production model."

For details, a fan of Tesla indicated that almost no company has started manufacturing electric vehicles yet. The list included companies such as Sony and Huawei along with Apple. Who have already introduced their first concept electric cars. At the same time, Apple is considering only the concept version.

Apple, which is popular worldwide for its iPhones and Macbooks, plans to launch its first electric car by the year 2025, and the company is in talks with several car manufacturers to produce it. Recently, Chinese phone companies like Xiaomi and Huawei have ventured into the electric vehicle segment. Huawei introduced its first Extend Range electric SUV SF5 at the recently held Shanghai Auto Expo.

Along with the Indian Army, these vehicles face the enemies...