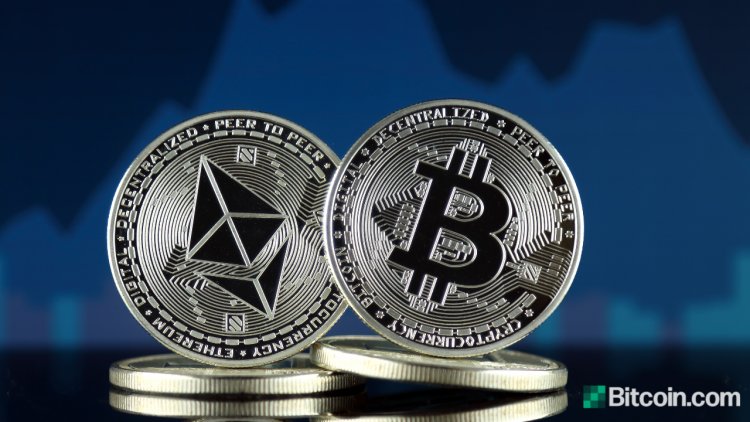 Cryptocurrency Ethereum (ETH) hit a record high of $ 3,017 (about Rs 2.2 lakh) on Monday. The surge is believed to be due to a report surfaced last week that suggested the European Investment Bank (EIB) would soon launch a digital bond sale on the Ethereum blockchain network. Ethereum has gained 300 percent in the last one year, 95 percent more than the highly popular Bitcoin cryptocurrency.

Ethereum is the second most popular cryptocurrency in the world and if you keep in mind the cryptocurrency, you will know that Bitcoin comes in the first place. Bloombery had reported on Tuesday citing an anonymous source that the EIB plans to issue a two-year 100 million euro digital bond.

Not only Ethereum, but also Bitcoin saw a good bounce on Monday and reached about $ 58,000 (about Rs 43 lakh).

While cryptocurrencies including Ethereum are currently not considered legal currencies in other countries of the world, including India, it still appears that Ethereum's co-founder Vitalik Buterin has a big heart. The co-founder recently donated 100 ETH and 100 MKR in India in the name of Kovid Relief, which is worth around $ 606,110 (about Rs 4.5 crore). The open-source blockchain software Ethereum was released in 2014.

On the other hand, Australian cricketer Brett Lee has also donated 1 bitcoin (about 40 lakh rupees) to the Crypto Relief Fund to ensure oxygen supply to hospitals to his "second home" India and the raging second of COVID-19 To help win the battle against the wave.

Foreign investors continue to have confidence in the Indian...